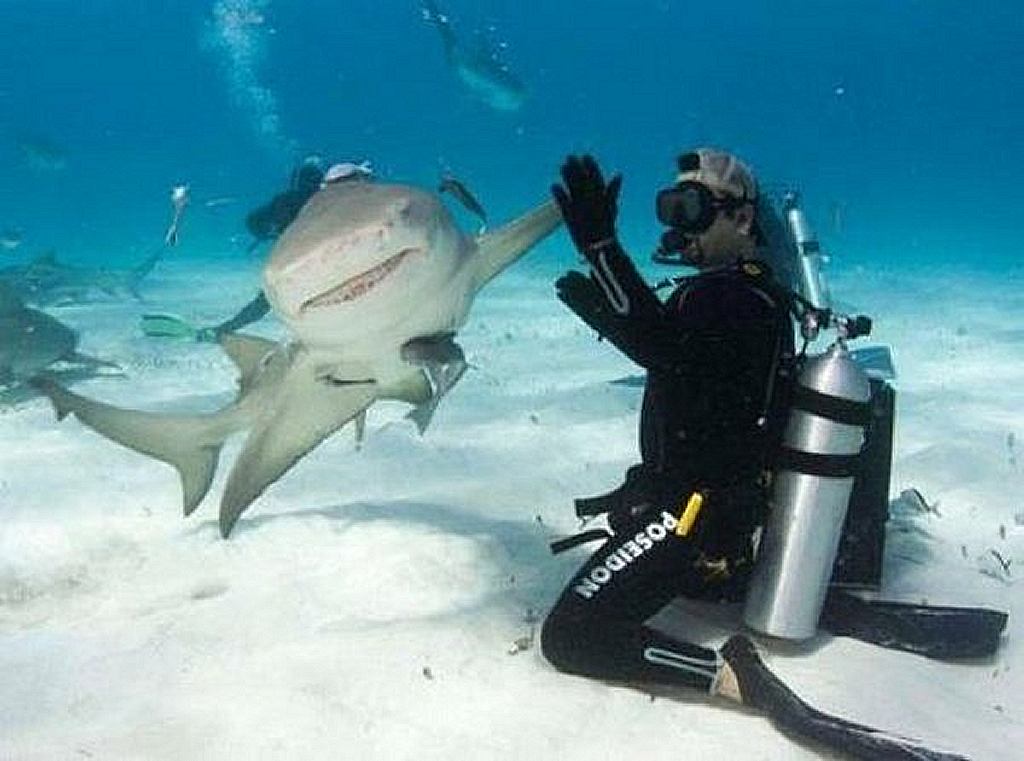 Until last year Camiguin had been a quiet volcanic island in the southern Bohol Sea, just a few miles north of Mindanao. Camiguin is still the Island of natural wonders and the most friendly people in the Philippines.

Over decades strangers came to Camiguin and settled. They fell in love with this little island and its people. Many of these strangers helped local people to pay education fees, to build a school, to smoothly develop an ecologic tourism.

But now the sharks are swimming in over the Internet. We do not blame Trip Advisor or Agoda who help to keep the local resort’s beds warm. But we do have a problem with the new Camiguin websites written in Germiglish and Itaglish. They bring absolutely no new information. They are running after some (their) business, filling the Internet with non-sense information. And their language? My God, where did they go to school?

Here are some samples:

Near Mambajao on the highway in Jumbing you can eat the better meal of Camiguin.
Many choice for try the taste of the Paradise, all the restorants here serves fresh meals of the Camiguin cousine , fish, pig, cow and chiken mixed with fruits and vegetables. This time we will advise the New Northern Lights restaurant for eat looking White Island anf the Hibok Hibok volcano merged in the Breeze of the sea… a very unique place to try also for the fantastic flavours..
New service for the island , Now you can order you meal or pizza at Nortrhern Lights and they will deliver you order at home in very shor time

That’s been rather funny.
But then:

The philippines is not called the“Fiesta Islands“ for nothing.Filipino’s are fun-loving and this is clearly reflected in the way they celebrate fiestas and religious festival The Philippines is also the only predominantly Christian nation in Asia,with a large catholoic majority.This is the main reason the countrys fiesta calendar is full of religious holidays and communal festivities.every good friday young men volunteer themselves for the honor of being“crucified“,and flagellants take to the streets to demonstrate their faith.Even jeepneys,the favorate public transport,are painted with Christian images and symbols.The following represent a select list of major holidays,fiesras and festivals celebrated in the country and the traditional that make them endearing to the Filipino soul.

Well, Gerhard and Alberto, do a better job than using Google Translate. Do it now, it’s for the island’s sake.