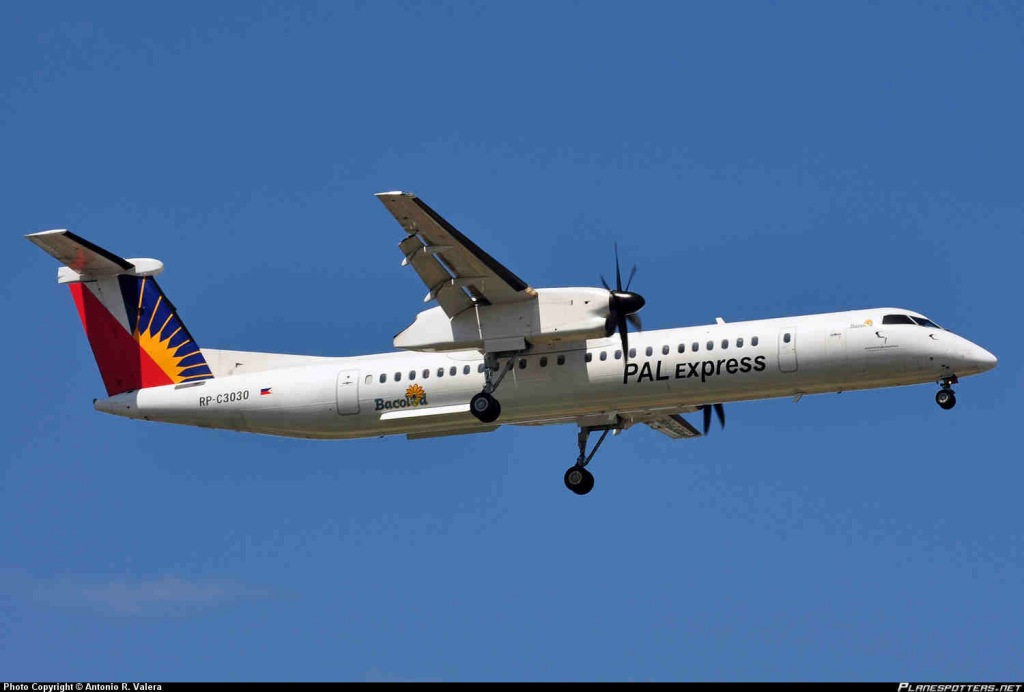 Camiguin Tourism sings “Halleluyah PAL” now for a while. Camiguin Tourism announces that PAL will start direct flights from Manila (MNL) to Camiguin (CGM) – but they don’t disclose the source of information.

The only information Camiguin Tourism is repeating:

News Alert:
Now it’s much easier to go to Camiguin from Manila – via Philippine Airlines. Inaugural flight will be on March 28, 2015. See you all in the Island Born of Fire!

It doesn’t become more true by repetition. What we need are sources and proof.
Maybe it’s just for fun or to improve the bad mood of inhabitants and tourists in Camiguin. We still suffer from this silly humid and grey winter weather.

Since 2008, when former SEAIR left Camiguin forever, we heard lots of rumors about new transportation. Someones became true, at least for a while – Midsea Air and Cebu Pacific Air.

After a period of daily flights, Cebu Pacific Air reduced their flights to 5 times weekly. They don’t fly on Tuesday and Thursday.

Until we get hard facts from either PAL or Camiguin Tourism, I rather think that soon the Yellow Submarine will link Manila with Camiguin. I’ll wait for it in the Octopus’s Garden … 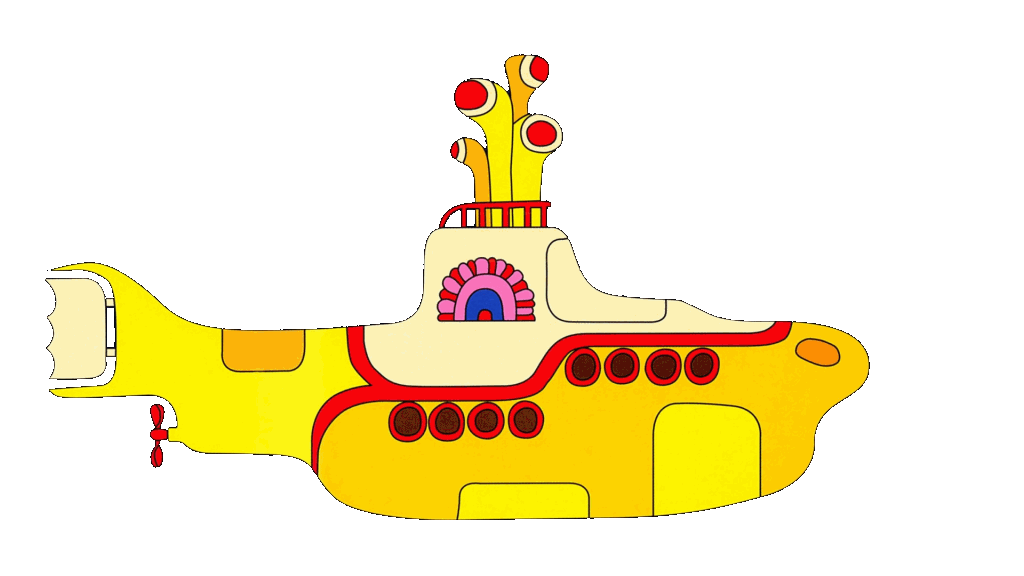 There are more questions