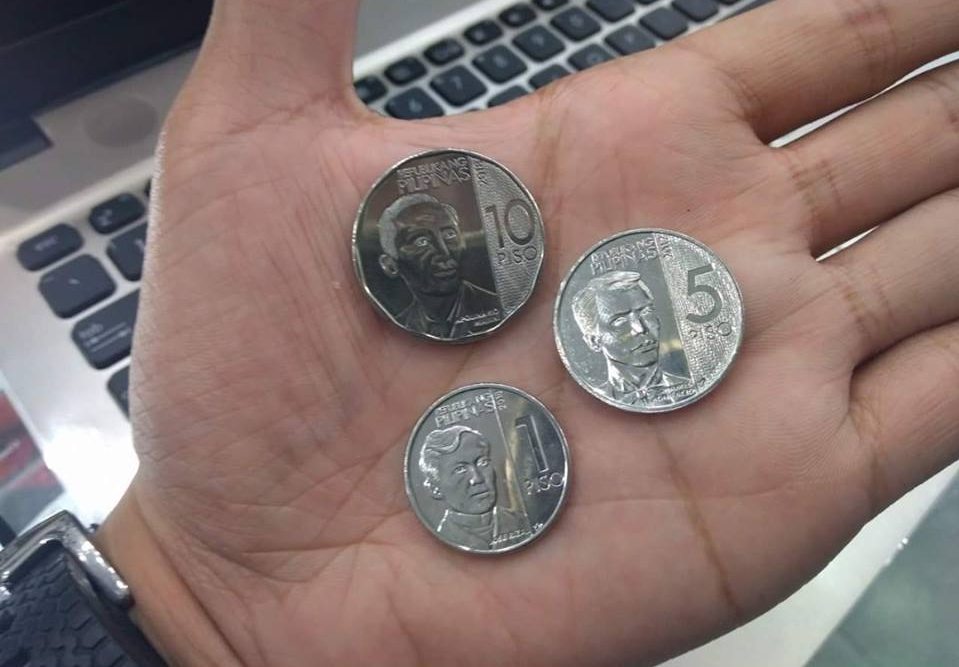 All Philippines New Generation Coins are now in the public.

The NGC Coin Series will be formally launched in July to coincide with the 24th anniversary of the central bank. But they are already available and create some confusion.

A friend (Flor) sent me a the title picture together with a little story: On a jeepney ride, Bill Kevin Del Rosario handed over a 10-peso coin to the driver, who gave him his change. It was only after he got off at his destination that he realized that the driver got confused, giving him two five-peso coins instead of two one-peso coins.

The NGC New Generation Coins have a “metallic silver” appearance, and are made from durable nickel-plated steel that possess very good wear and corrosion resistance.

Therefore be careful and check the change immediately.

We have updated our “money” page, applied some corrections and introduced some new information. Money is here.

Some days ago “Rappler” published an article with good photos of the new coins. The original article is here. 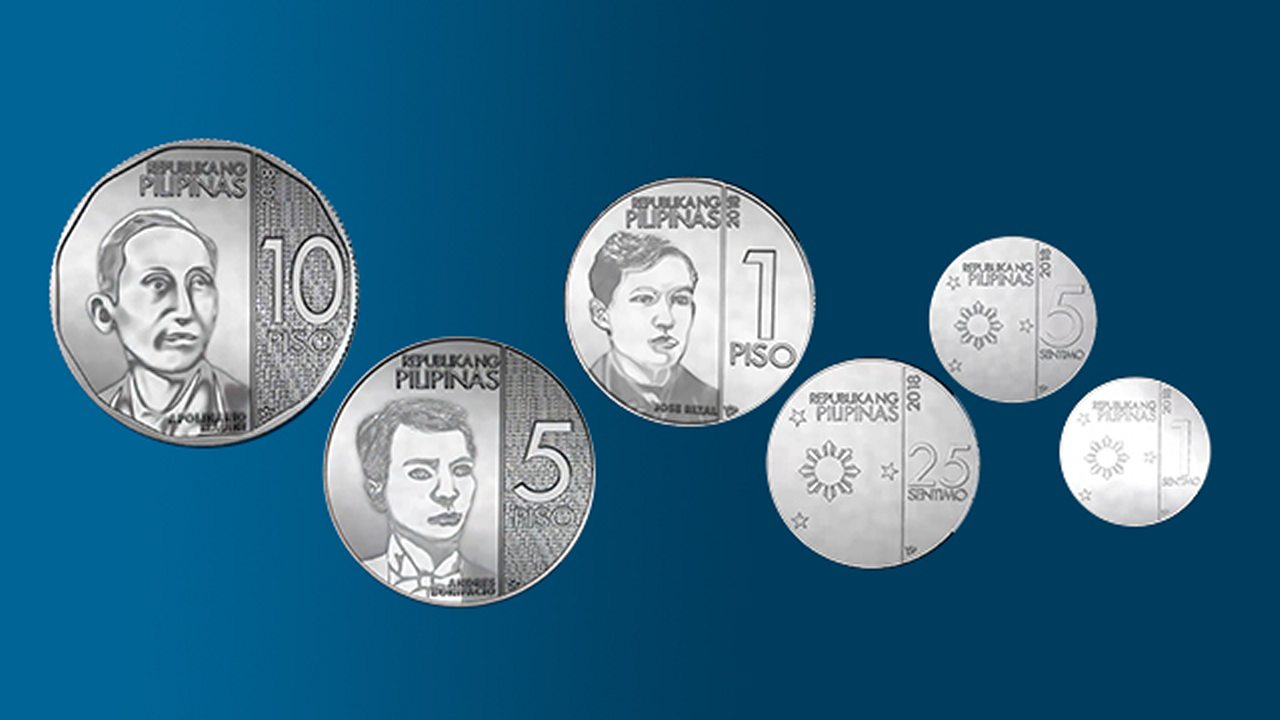 The old coins for comparison

The future will show whether the old or the new coin series will survive. The new coins are hard to distinguish by touch and may also confuse those with poor eyesight. BSP said the new design and details of the coins will provide better form and better security. Better form? Is there a better form than a circle? And who will produce counterfeit coins of a value about 22 US cents for the 10 peso coin?

I am old enough to rember the time when countries abandonned silver coins. The silver price then grew much higher than the coins value. In other countries the aluminium coins were abused as buttons for pants. And I am enough honest to say that I collect the 5 centavo coins today to use them as washers …