Runway Excursion of a Cebu Pacific A-320 in Davao

Yesterday evening an A-320 of Cebu Pacific Air ran out of the runway in Davao  in a heavy downpour. Fortunately nobody got injured. 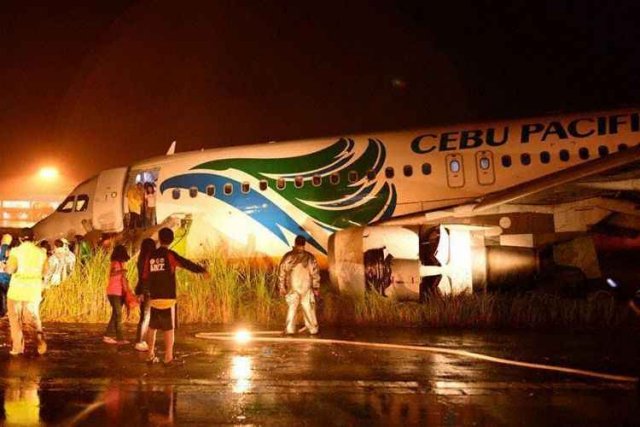 Difficult job for the emergency response team in the dark. On the engine one can see that reverse trust hat been in full action. 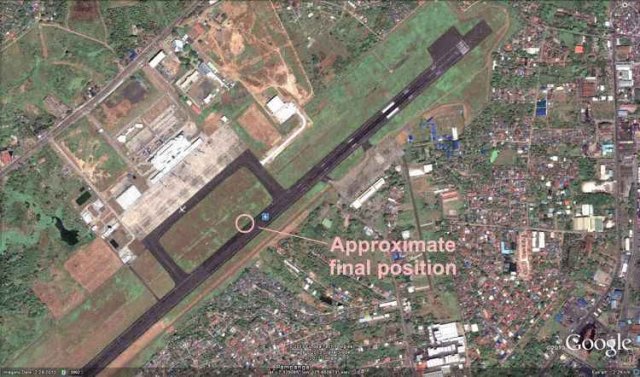 A passenger reported that after 15 minutes, the pilot went out of the cockpit and explained that the problem was caused by the plane’s wiper. Did the crew know about the nasty weather? Did they see the runway? Did their wipers work? Why did they land?

The answers might be “tomorrow maybe…” This bird won’t fly soon again.