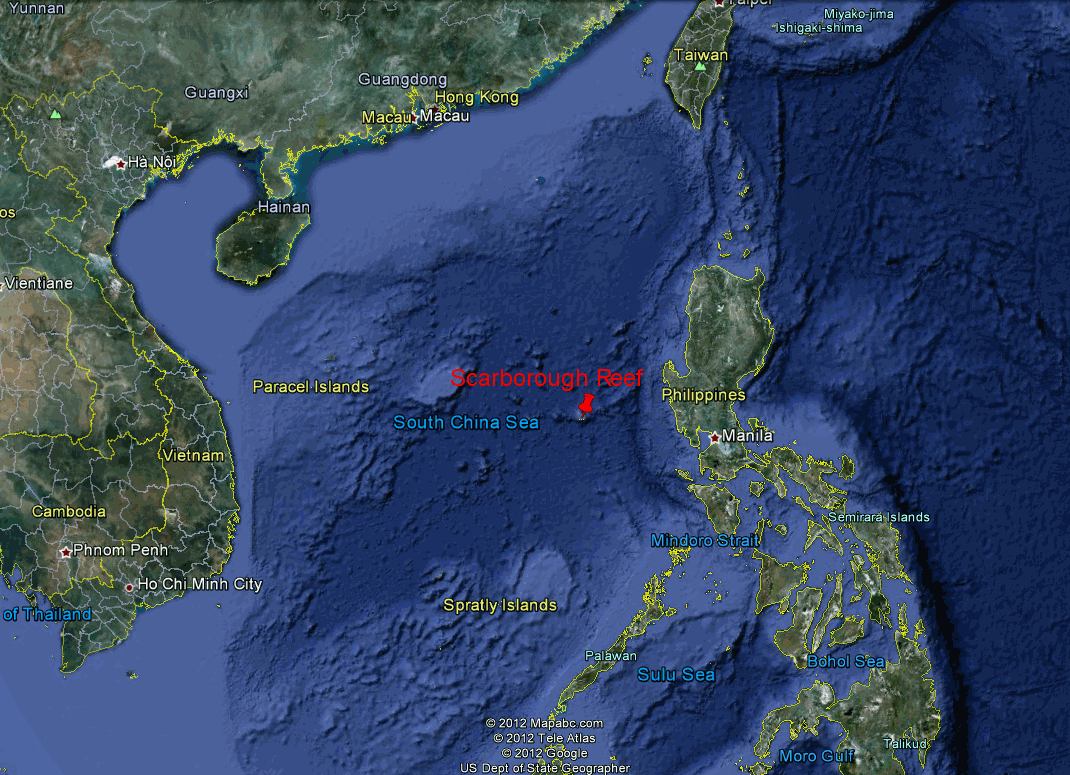 The diplomatic climate between China and the Philippines is again a rather high pressure area.

The Philippines say the PCG vessel, carrying Bureau of Fisheries and Aquatic Resources (BFAR) personnel, was deployed to seize the corals, giant clams, and live sharks found inside the compartments of one of the eight Chinese fishing vessels.

The dispute began last Sunday when Philippine authorities found eight Chinese fishing boats at the shoal, a group of tiny islands and reefs 124 nautical miles west of Zambales. The Philippines accused the fishermen of being there illegally, asserting the area was Philippine territory because it was within the country’s 200-nautical-mile EEZ as recognized by international law.

The Chinese say that Chinese fishermen at a lagoon in China’s Huangyan Island were harassed by a Philippine naval gunboat on Tuesday.

The latest moves by China’s two neighbors are beyond tolerance. They are blatant challenges to China’s territorial integrity.

Manila and Hanoi must stop coveting interests that they are not entitled to. They should remember that sailing in troubled waters can be risky.

[Editor’s comment:] Both sides find conference results, international agreements and other sources to prove that the disputed territory belongs to them. Paperwork! A look on the map clearly shows that the Scarborough Shoal’s nearest neighbor are the Philippines. What I dislike are two things: 1) The Chinese fisherman were obviously caught when catching internationally protected  animals 2) The Chinese warnings sound very aggressive