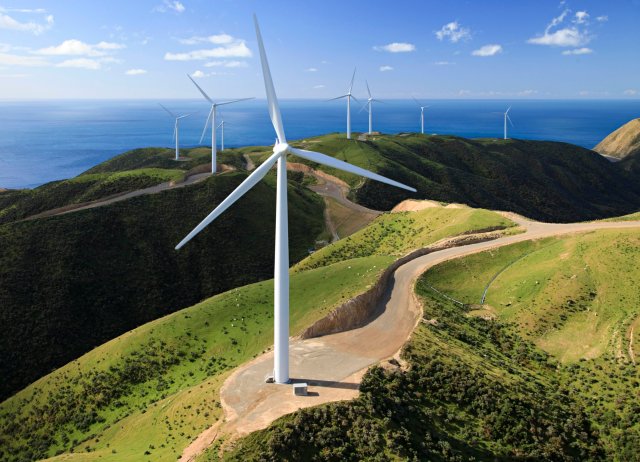 Siemens has received their first wind energy order from the Philippines. The company announced that they will supply 27 wind turbines with a capacity of 3 MW each to Pagudpud in the province of Ilocos Norte in the north of the country.

There arstarts the Caparispisan Project of builders Northern Luzon UPC Asia Corporation and AC Energy Holdings and a group of investors. The contract includes the supply and installation of 27 direct-drive wind turbines of the type SWP-3.0-101 with a rotor diameter of 101 meters. Siemens also contracted a maintenance over a period of five years. Construction and commissioning scheduled for 2014.

According to the Global Wind Energy Council (GWEC), the total installed wind power in the Philippines was only 33 MW in late 2011. By 2020 it is expected to increase to 500 MW.