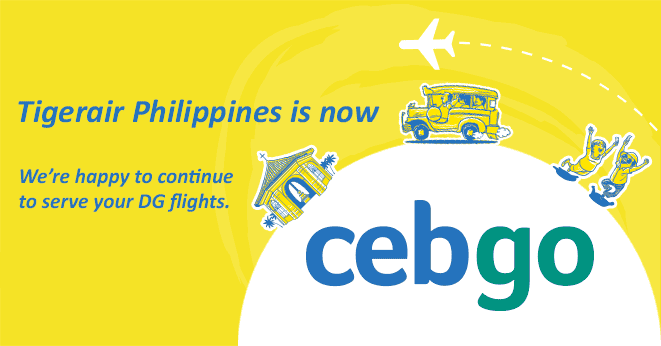 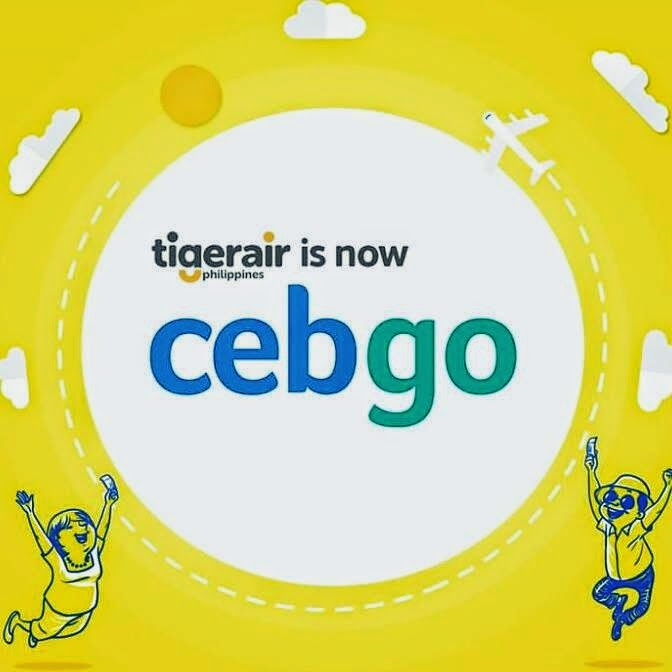 “The new Cebgo brand clearly identifies us as part of the CEB group, and streamlines our operations further. Cebgo will continue to leverage on CEB’s distribution channels and network, and work together to serve more guests,” said Michael Ivan Shau, Cebgo President and CEO.

Starting this May, Cebgo crew has been conducting Fun Games onboard to unify the CEB group flight experience. Flight and ground crew will don Cebgo uniforms in a few months’ time.

Since CEB’s acquisition of Cebgo last March 2014, CEB managed to quickly turn around its wholly owned subsidiary, narrowing its financial losses significantly. Cebgo has since then launched 10 new routes, offering more options for the traveling public.

Cebu Air Inc. is the largest carrier in the Philippine air transportation industry, offering its low-cost services to more destinations and routes with higher flight frequency within the Philippines than any other airline.

CEB’s network is made wider with Cebgo, its wholly owned subsidiary, creating the largest low-cost network to and from the Philippines.