Kalibo (KLO) gets a 150 million peso overhaul and upgrade 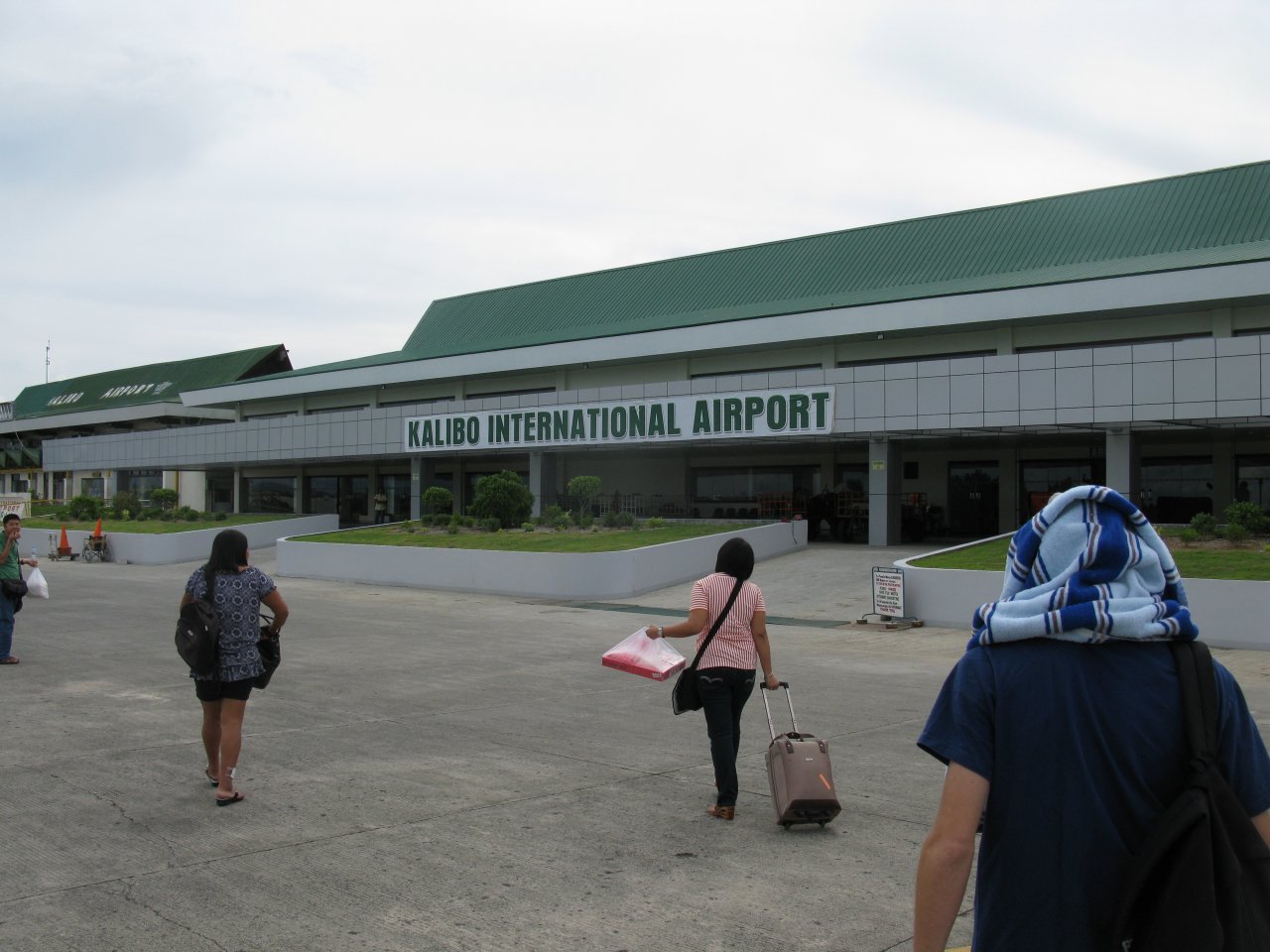 Anyway, Department of Transportation and Communications (DoTC) Secretary Manuel Roxas has approved the budget allocation to expand the facilities of Kalibo Airport to make it responsive to the demands of rising tourist arrivals.

The PHP 150 million budget will be spent on the expansion of the apron and the passenger terminal facility so that it can accommodate as much tourists as they come.

Currently, the airport’s apron can accommodate three planes only at a time. The airplanes have to circle and wait before they can land in the airport. Or they have to wait on the runway after landing until another plane is ready to take off. 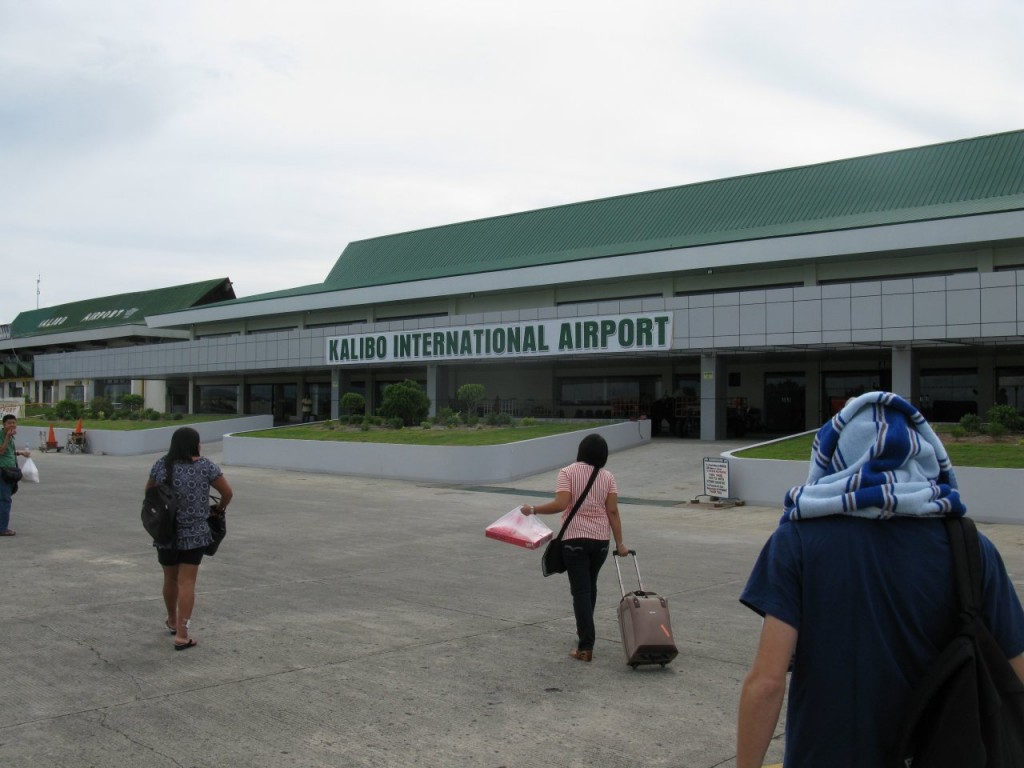