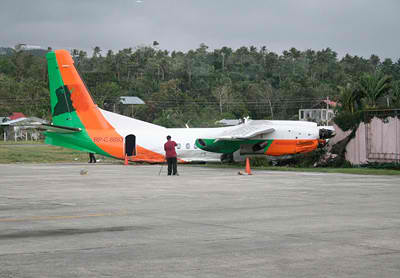 I already wrote about “Saint Zest“. And now there is a wonder! Zest is really a Saint.

Zest is flying again, at least 3 aircraft of Z(P)est Air are allowed to fly. CAAP  said Zest Airways Inc., operator of budget airline ZestAir, was no longer suspended from flying in Philippine skies after the company was able to address safety issues raised by government inspectors.

Sorry, I like my life, this is why I now get really angry.
How can the CAAP guys asses airworthiness of 3 (three) Airbus A320 in in 24 hours? Did they increase staff by 100% and certify them within 24 hours?
If you browse trough the EASA airworthiness directives for an Airbus A320 then you read all night – and more. Wanna read? http://ad.easa.europa.eu/

A full airworthiness assessment needs several days and depending on the findings up to 3 weeks. But CAAP and ZEST are fast. In less than 24 hours they do the job.

My recommendation:
If you like “no risk – no fun” then fly Zest. Otherwise – be wise!