Two Tropical Depressions in a row are approaching the Philippines. The nearer one at 142° E, is moving westward at 15 km/h. The second one at 161° E, moves northwest at 10 km/h.

Up to now the Philippines had been lucky this year 2015. Although 12 cyclones already influenced the weather in the Philippines, only 4 of them hit our islands. And fortunately they all remained below typhoon force. Most of the cyclones first moved towards the Philippines and then turned north. 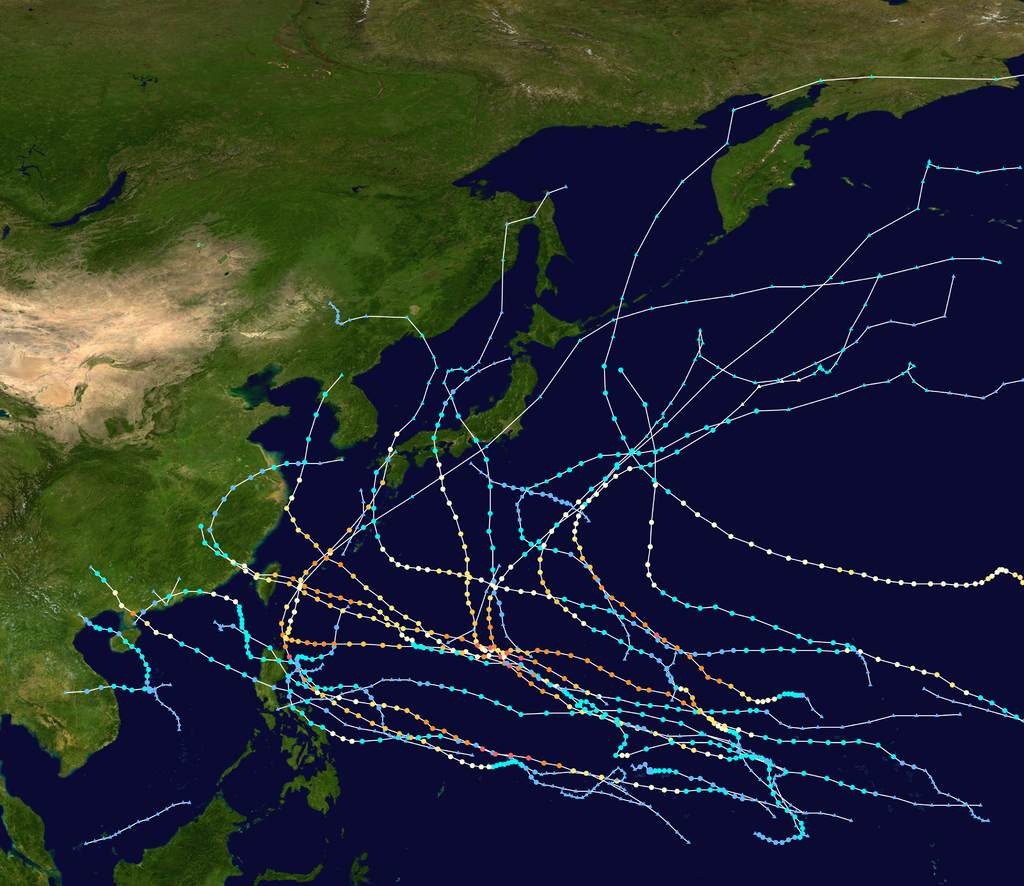 The most remarkable one had been Typhoon GONI/Ineng mid-August. This cyclone oscillated between Cat.1 and Cat.4. It brought severe storms to northern Luzon and the Batanes Islands. And then suddenly it made a 100 degrees turn right and headed towards south-western Japan. 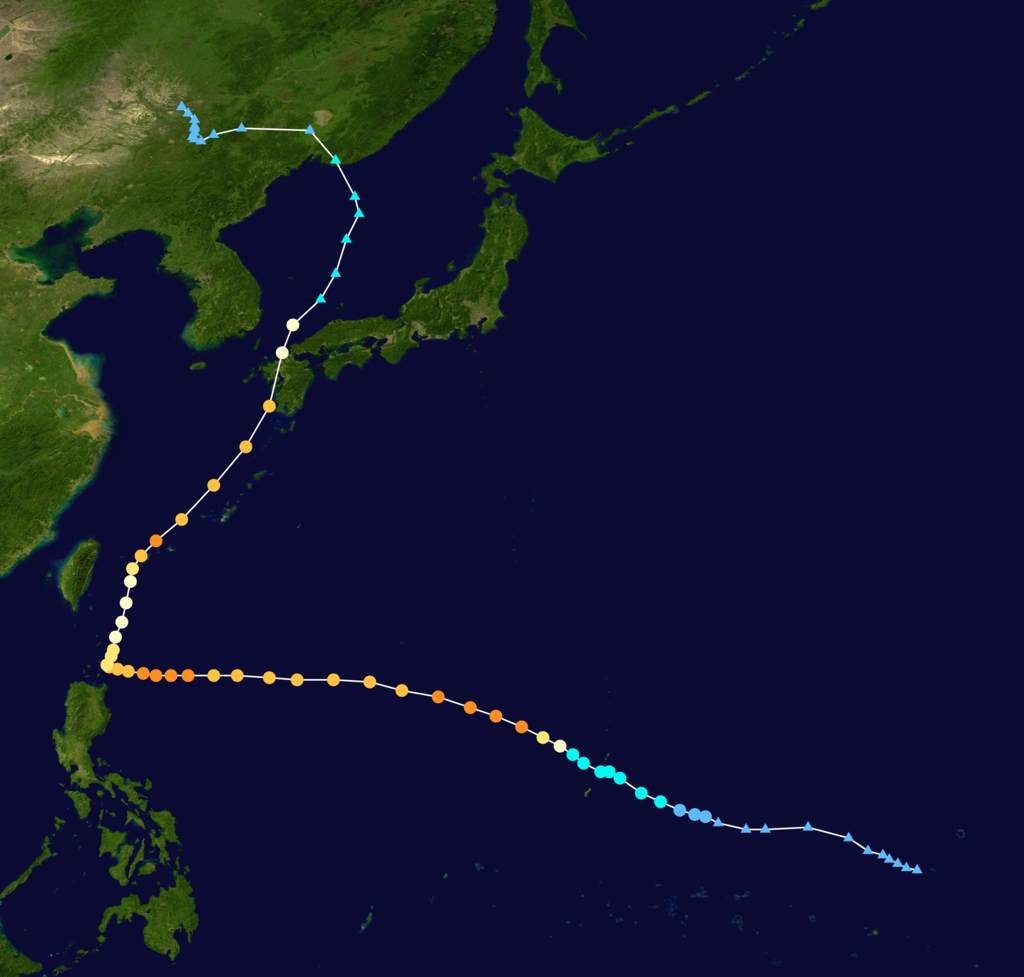 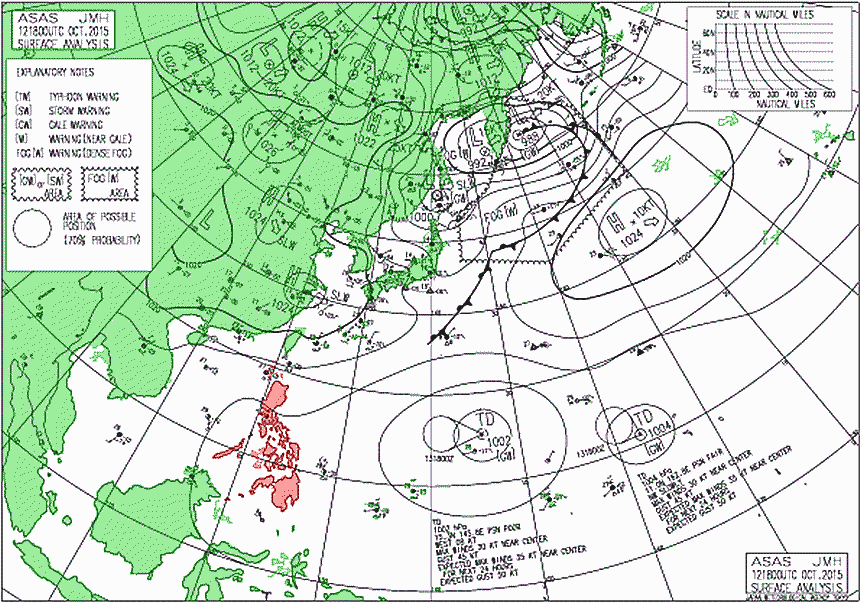 The left side Tropical Depression, future “Lando” was estimated at 2,535 km east of Luzon (14.7°N, 145.2°E) with maximum winds of 45 km/h near the center. It is forecast to move west northwest at 25 km/h. As the circular, cyclonic, winds have not yet got strength,  a track forecast is still extremely difficult.

JMA has not yet published a long term forecast. The JTWC is less optimistic than PAGASA.

Wee keep an eye on these two Tropical Depressions. You may follow us here and here. For instance we keep calm and enjoy the sunshine in Camiguin.