Tropical Storm IN-FA is moving west. This storm is still far away from the Philippines but has the potential to amplify to a Typhoon Cat. 3. Currently the storm is located over Micronesia south of the line between Ponpei and Chuuk.

Tropical Storm IN-FA starts to get well organized. It’s central pressure is decreasing from 1006 hPa yesterday to 960 hPa on Saturday. Which translates in to a Typhoon Cat. 3. IN-FA currently moves west at 25 km/h. In the next 24 hours it will slightly veer to west-northwest.

As this storm is still very much south it has the potential to hit the Philippines. At this moment all weather agencies predict that the storm might turn more northwards before reaching the Philippines.

Again the future track depends on the pressure over continental Asia. The low pressure area west of Korea rather pulls IN-FA north. But there are two strong high pressure areas over mainland Chine, which move south and could push Tropical Storm IN-FA again more south. 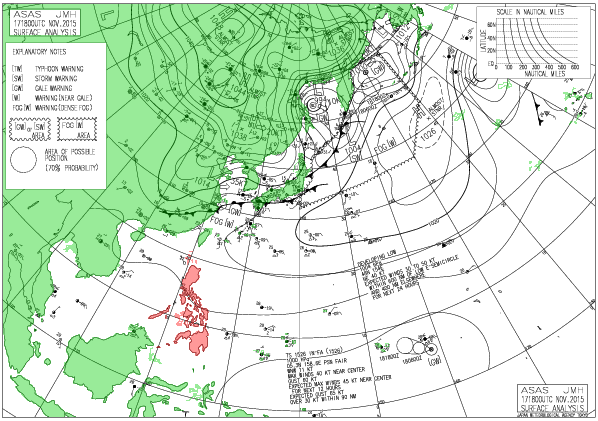 The development of this storm is well visible in our 24 hours animated satellite image loops. 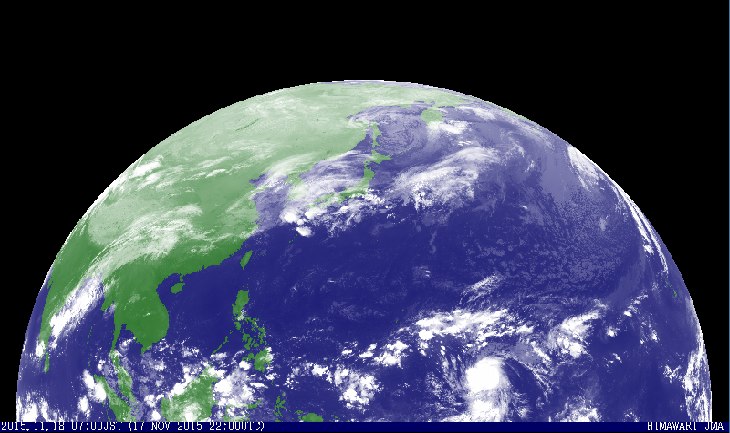 We keep an eye on this storm and publish a warning if it should become a danger for the Philippines.