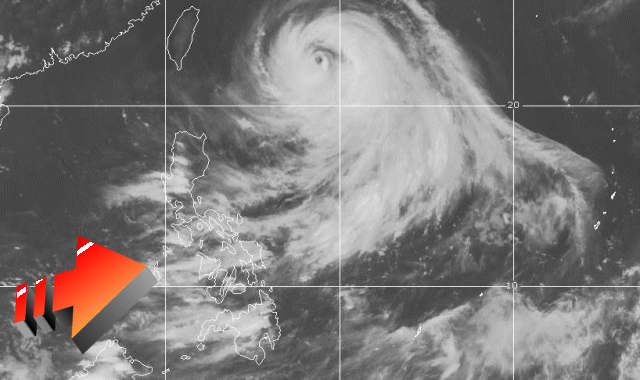 The typhoon is now 745 km ENE of Basco, Batanes. This are about 300 km more distance than the first forecasts announced. But all Philippine Islands will still feel the passing by typhoon because it enhances the south-western monsoon (Habagat). Please see the clouds in the satellite picture below. 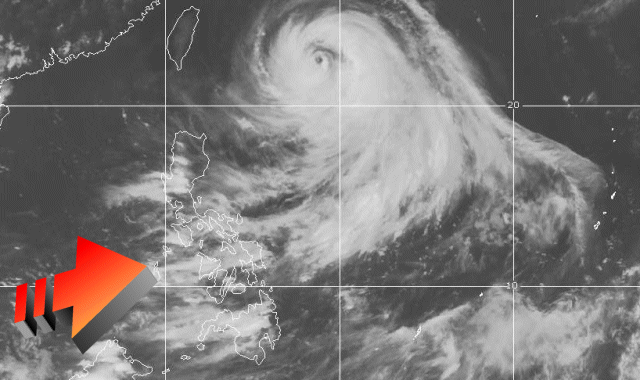 Our new weather forecast got a bit disturbed. We get strange data that does not match with the current situation. Batanes islands are even off-line. Please check the data for your place and report strange behavior. Salamat po.

The new weather page is here