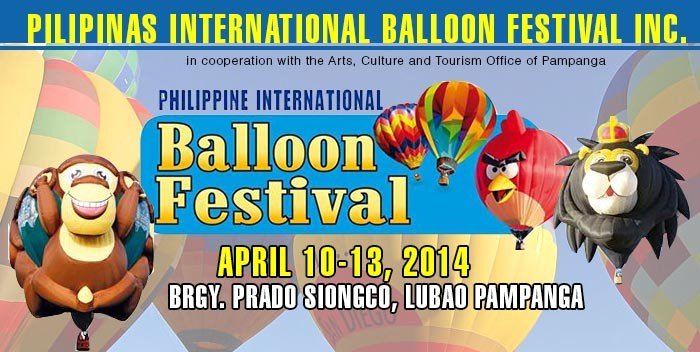 This year’s Balloon Festival in Pampanga will be held next week from April 10 to April 13.  More than 100 pilots from round the world will color the sky with their hot air balloons.

This year’s Hot Air Balloon is supported by the Department of Tourism. It is organized by Pilipinas International Balloon Festival, Inc. in cooperation with the Culture, Arts and Tourism Office of Pampanga. In a statement (PIHABF press release), the Philippine International Hot Air Balloon Fiesta (PIHABF) Foundation Inc.  disassociated itself from this year’s festival, as it cited the lack of time to prepare for the event. 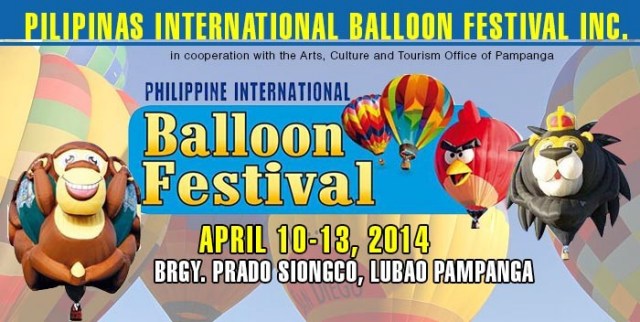 The complete festival program is here.

April is the worst choice the organizing committee could have made. Hot air balloons lift off and ascend in the sky by the only difference of density of hot and cold air. April and May are the hottest months in the Philippines. So, the balloons can carry less weight (passengers, gas), ascend much slower and stay less time in the air.

The usual  PIHABF Balloon Festival is always in February, when it is much cooler in the Philippines.

One of world’s most famous Balloon Festivals held in Château-d’Oex in Switzerland, is always celebrated end of January / begin of February. These are the coldest months in Switzerland with temperatures far below 0°C. 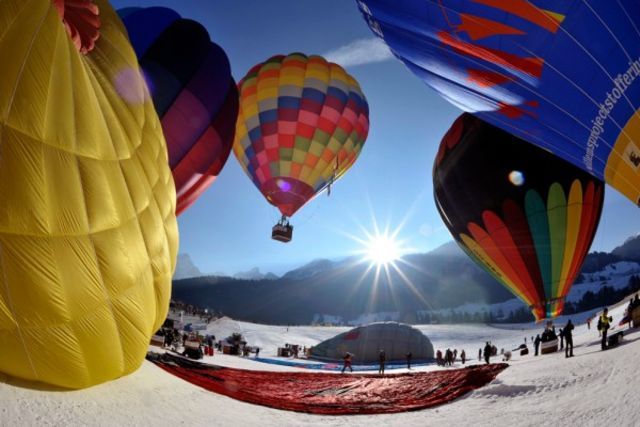 On 1 March 1999 Bertrand Piccard and Brian Jones set off in the balloon Breitling Orbiter 3, a bright red, carbon-composite egg measuring 16 feet long and 7 feet in diameter, from Château d’Oex on the first non-stop balloon circumnavigation of the globe. Piccard and Jones, in close cooperation with a team of meteorologists on the ground, caught rides in a series of jet streams that carried them 25,361 miles to landed in Egypt after a 45,755 km (28,431 mi) flight lasting 19 days, 21 hours and 47 minutes.

If you would like to learn more about hot air balloon physics, here is a comprehensible and exact description of how it works: Balloon Physics