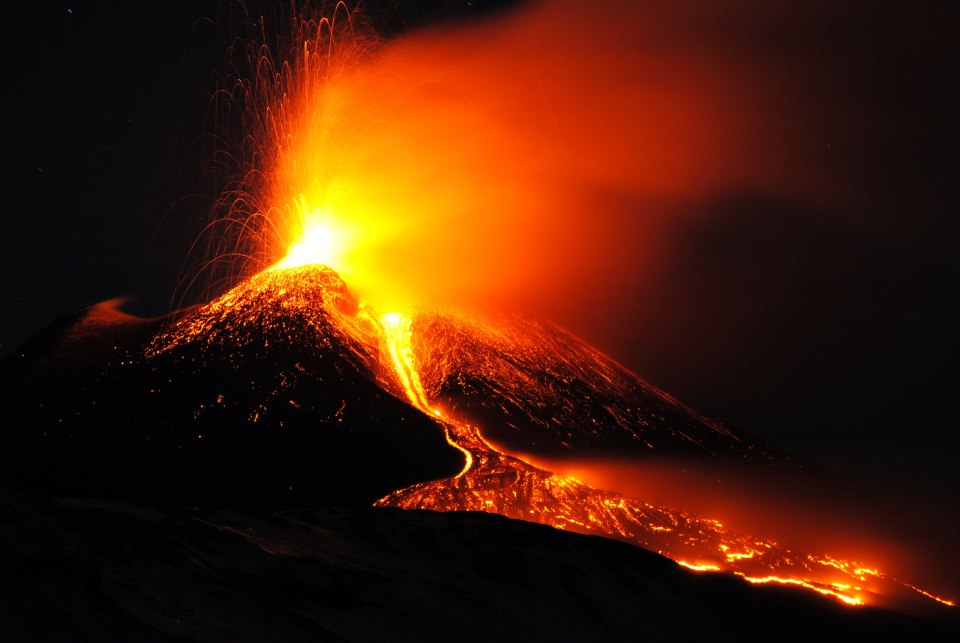 Bulusan Volcano’s Alert Level has been raised to 1. Yesterday (May 6, 2015), Bulusan Volcano in Sorsogon Province generated a steam-driven explosion from a vent on its northwest upper slopes that propelled an ash plume approximately 250 m high before it drifted west.

The explosion event lasted 3.5 minutes based on the seismic records. Traces of ash were observed in Sitio Tulay of Brgy. Bagsangan, Cogon, Monbon, and Tinampo in Irosin, Sorsogon.
This event was preceded by a similar steam-driven explosion from the same vent on May 1, 2015 that lasted 5 minutes. Such  explosions are typical to Bulusan during restive periods, when its hydrothermal system is disturbed or when steam accumulates and pressurizes at the shallow levels of the volcanic edifice. Based on past records,  more explosions can be expected to occur with varying intensity, duration and distribution of ash.

In view of the above activities, PHIVOLCS is now raising the Alert Level status of Bulusan Volcano from Alert Level 0 to Alert Level 1 (abnormal). This indicates that hydrothermal processes may be underway beneath the volcano that may lead to more steam-driven eruptions. The local government units and the public are reminded that entry to the 4-kilometer radius Permanent Danger Zone (PDZ) is strictly prohibited due to the possibility of sudden and hazardous steam-driven or phreatic eruptions.
Civil aviation authorities must also advise pilots to avoid flying close to the volcano’s  summit as ash from any sudden phreatic eruption can be hazardous to aircraft. Furthermore, people living within valleys and along river/stream channels should be vigilant against sediment-laden stream flows and lahars in the event of heavy and prolonged rainfall. DOST-PHIVOLCS is closely monitoring Bulusan Volcano’s condition and any new development will be relayed to all concerned.

Mount Bulusan had shown increased activity since November 17, 2010. Bulusan Volcano has returned to normalcy following a general decline of monitoring parameters after its last phreatic (steam-driven) eruption on May 13, 2011.

Here you may follow Bulusan, Mayon and Taal volcanoes.

All Philippine volcanoes are here.