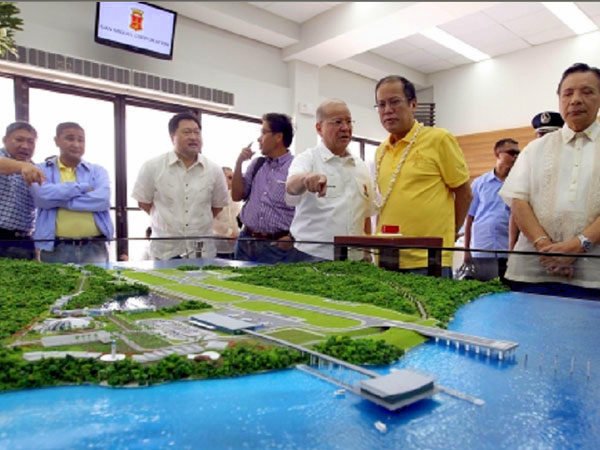 The government and private corporations had launched an ambitious extension project for Godofredo P. Ramos Airport in Caticlan, Malay, on the northern tip of Panay Island. This airport is better known as Boracay airport.

The project in brief:
The project was endorsed by RDC VI in 08 February 2008.

Phase 1B (2011-2014):
(1) Extension of the runway from 1km to 1.95km
(2) Construction of landside facilities to include a new terminal building
(3) Installation of navigational and air traffic control aids

Phase 2 (2015-2016):
Further extension of runway towards the sea
Turnover of Caticlan Airport to ROP at end of 25 year-Concession Period

How it will look, once phase 2 is accomplished: 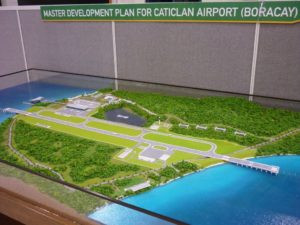 If you like Boracay, then you should visit the island soon. After the new airport will become operational, Boracay will soon look like  Koh Samui in Thailand! Koh Samui had once been a paradise like Boracay