It’s more fun in the Philippines

The Department of Tourism (DOT) has launched the country’s newest tourism campaign: “It’s more fun in the Philippines”

The new campaign looks much better than the failed “Pilipinas Kay Ganda” campaign. The graphics on the right is a real original.

And the Filipinos did understand the fun. Look at the text written with the banknotes: 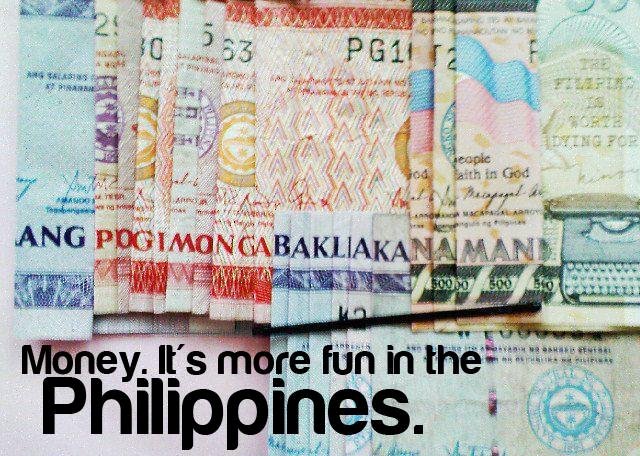 For those who do not understand Tagalog: “Ang pogi mo nga Bakla ka naman” means “You are handsome but you are gay”.

And the campaign isn’t so new. Already in 1951 the Swiss Tourist Office published: 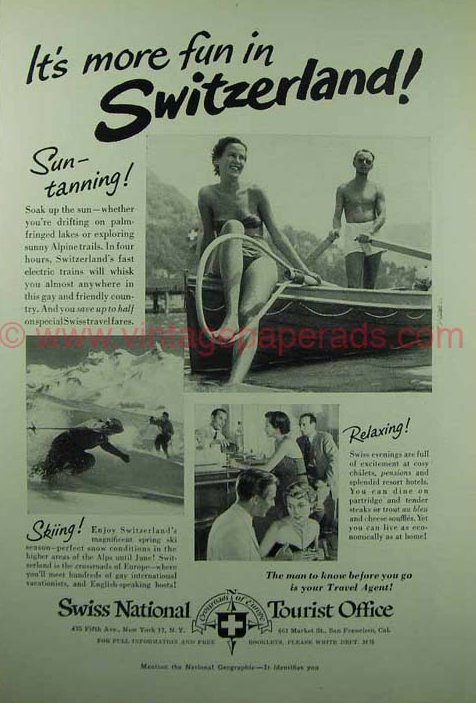