Manila NAIA-3 vs. Dubai – Concourse A 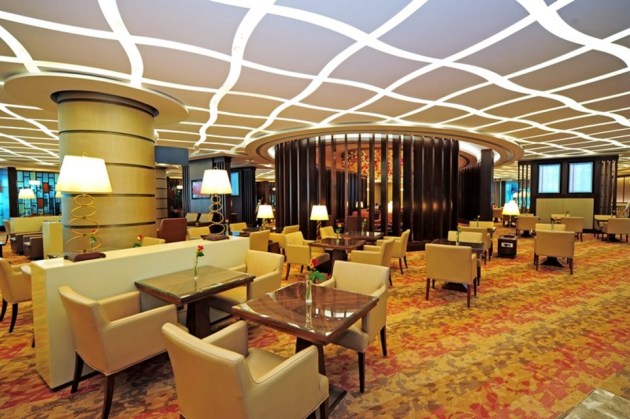 An airport is a country’s most important gateway for tourists and for decision making people. This is even more true for a country in the middle of the sea with no land-bridges and no passenger vessels – I think of the Philippines.

Number 1:
The Philippines are still rowing in a barangay (balangay). Airport business is still sari-sari store like. After having fought with the constructor of NAIA Terminal-3, Fraport, over years and after having opened a half finished terminal, the Department of Transportation and Communications (DOTC)  starts a new game.
This time it is  Japanese contractor Takenaka Corp. who will get a lesson in Pinoy style of business.
A memorandum of understanding inked by both parties covers the delivery of 23 airport systems, including baggage handling and reconciliation system, flight information display system, building management system, local area network, fire alarm and protection system and passenger loading bridges. The overhauled NAIA-3 should be able to handle 33,000 passengers daily at a peak. 12,000,000 passengers per year!

I bet, all these 23 systems will never work. These systems had already been installed by Fraport years ago, but staff never had been instructed how to use and maintain them.

And there are:
– no hotel
– no restaurant but silly fast food stalls
– some sari-sari stores
– no lounges 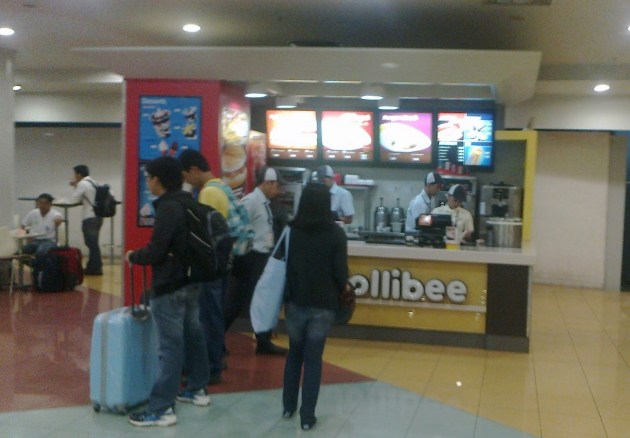 Number 2:
Last Sunday, Dubai Airport has opened the first Airbus A380 exclusive terminal called Concourse A. 20 Airbus A380 can dock simultaneously. The 20 gates can handle 19,000,000 passengers per year.

[Editor’s recommendation:] Don’t put barangay captains at the top of DOTC and DBM, but good Pinoys with international studies and international experience.