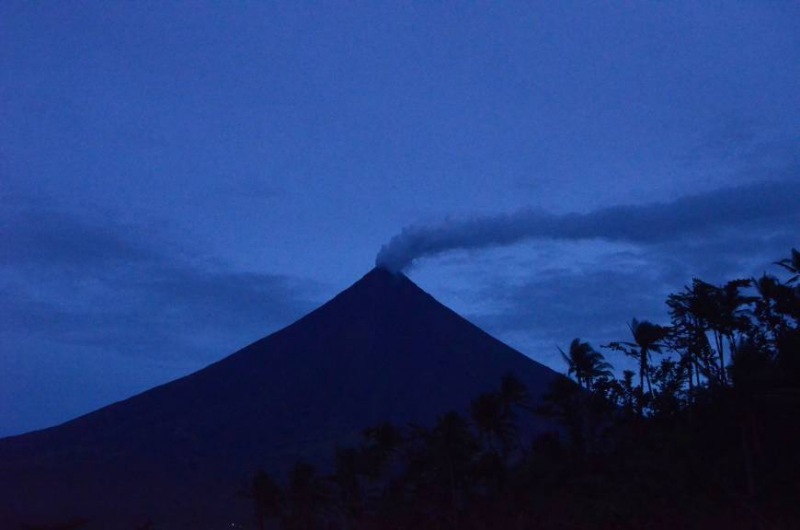 Mayon Volcano today had a lava flow. During the last weeks the volcano was rather quiet, but this morning, the volcanologists spotted a lava flow of about 350 meters from the summit. 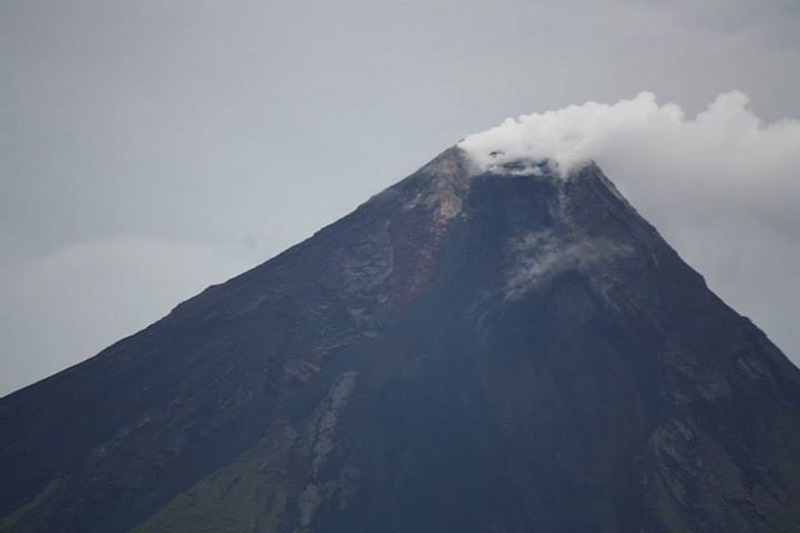 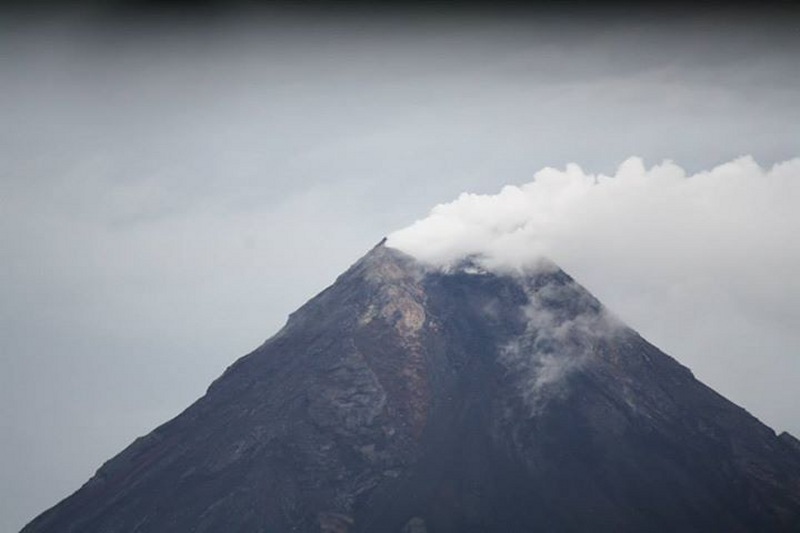 While politicians and the press created a new kind of volcanic activity, they call it “soft eruption“, PHIVOLCS published quietly their daily volcano update:

Visual and aerial observations this morning found a short and stubby lava flow approximately 350m in length, slowly and quietly flowing down the eastern side of Bonga Gully along the southeast slope of Mayon Volcano (13.2500°N, 123.6833°E). The small number of volcanic earthquakes and rockfall events for the past few days suggest a sluggish movement of the lava flow, and slow extrusion of lava from the crater.

PHIVOLCS-DOST reiterates that Alert Level 3 remains hoisted over Mayon Volcano. This means that magma is at the crater and that a hazardous eruption is possible within weeks. It is recommended that the 6-km radius Permanent Danger Zone (PDZ) around the volcano and the 7-km Extended Danger Zone (EDZ) on the southeastern flank be enforced due to the danger of rock falls, landslides and sudden explosions or dome collapse that may generate hazardous volcanic flows. PHIVOLCS maintains close monitoring of Mayon Volcano and any new development will be communicated to all concerned stakeholders.

We keep an eye on Mount Mayon and our relatives in Bicol inform us by texts about any event.