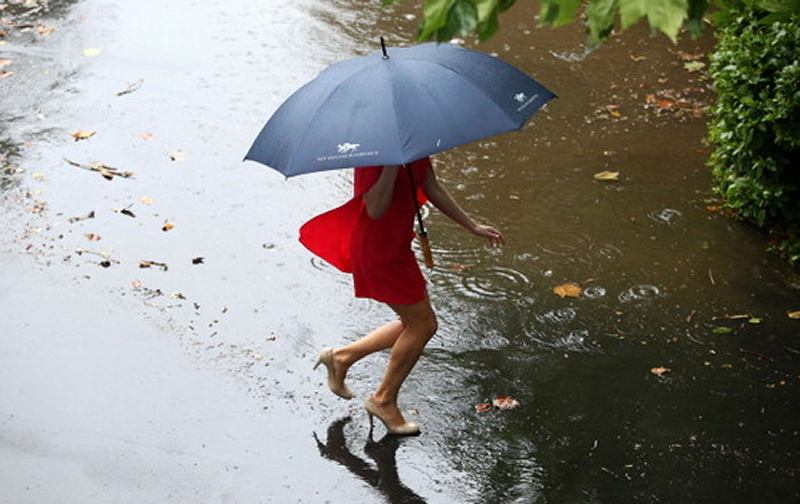 The storm MAYSAK/Chedeng belongs to the past. The Doppler radars show some light to rainfalls in norther Luzon. In some parts the rainfall is although heavy. On the east coast of Luzon waves are still high and vessel traffic is still interrupted.

Japan’s JMA reports another small tropical storm called HAISHEN. This storm has little chance to develop and is no danger for the Philippines.

This is our final report on MAYSAK/Chedeng.