If you live in Mindanao you have to drive your business on steam machines these days. During 5 to 8 hours every day electricity is not available. The Mindanao power grid has an average supply deficiency of 320 MW, or roughly a fourth of the normal demand.  Demand for a typical day is 1,163 MW while supply is only 843 MW.

Now Filinvest Development Corp. and the Alcantara Group announce that they will resolve this big economical problem. 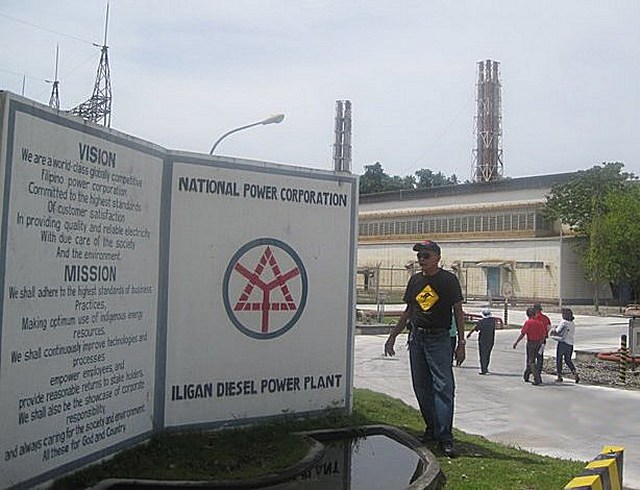 The Alcantara Group has formally taken over the 102-megawatt (MW) Iligan diesel power plant from the Iligan City government. They are racing to complete by September this year the PHP 1.2-billion rehabilitation of the Iligan diesel power plant to help ease the worsening power crisis in Mindanao.
This is a challenging task because the Iligan Diesel Power Plant is in a poor state. Officials said: “Restoring the diesel generating units back to its optimum condition is not an easy task. We have to verify which unit needs major overhaul and which unit needs only minor overhaul.”

The same person added: “The problem is that we do not have complete historical data that will tell us how these units were operated and maintained by the previous operator. Another stumbling block is the availability of replacement parts and equipment especially for the electrical items.” 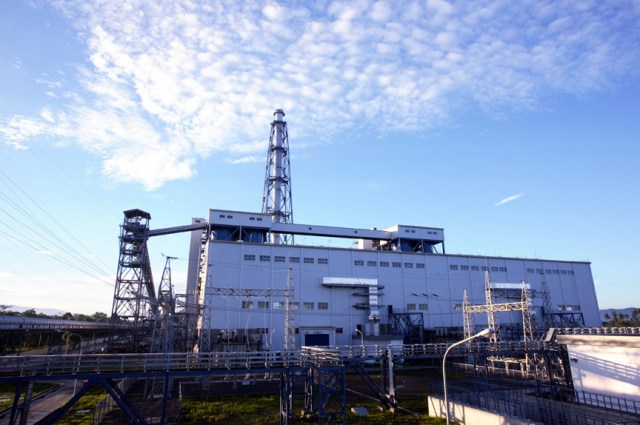 FDC also said it would try to complete the first phase of about 270 MW by 2016, to help ease the worsening power supply crunch in Mindanao. The second phase of 135 MW may become operational by 2018, in time for the expected surge in power demand on the island.

Why do they not go solar? 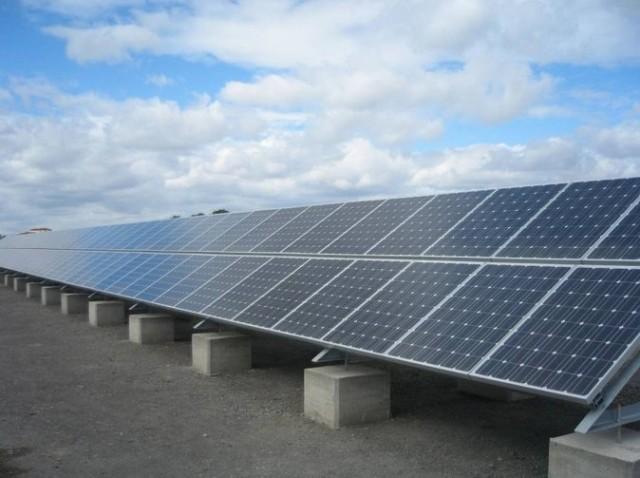 There seems to be a 35 MW (Megawatt) Solar Power Project in Darang, Santa Cruz (Davao del Sur). At least a German website says that PhilNewEnergy a joint venture of Ayala Corporation and Mitsubishi Corporation have had their project agreed by the Board of Investment (BOI).

This solar power plant should help the country to triple its electricity power production from renewable energy sources by 2030 to 15.3 gigawatts (GW), of which 285 MW are attributable to solar energy.