Oh no – not again Cebu Pacific! 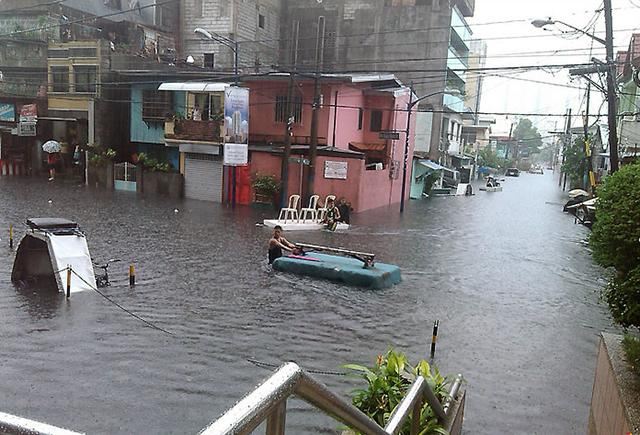 A Cebu Pacific Airbus A319-100, registration RP-C3197 performing flight 5J-448 from Iloilo to Manila with 95 passengers, landed on Manila’s runway 24 at about 16:12 (PST) in heavy rain but temporarily veered off the runway destroying 5 runway lights before coming to a stop on the runway. The aircraft subsequently taxied to the apron, where the passengers disembarked normally.

11 days after the Davao runway excursion again a Cebu Pacific Airbus ran off the runway. This time in Manila. The Manila incident had been less severe, but brings up a lot of questions about civil aviation in the Philippines and especially about Cebu Pacific Air.

The comments in the “Aviation Herald” speak their own language:
– … Aaaand again
– I think runway excursion and overrun happens often in Philippines …
– Really another one …. These guys don’t do very well on wet runways …
– Obviously, the Filipinos need longer and wider runways for their airbuses, and the Germans
need to learn how to cook without sending the flight attendants to the hospital …