Rosa’s Deli in Camiguin opened their doors a bit more than 6 months ago. This Deli shop in Upper Cogon in Agoho is a real trump card for Camiguin.

Camiguin has 3 super markets downtown Mambajao. In the last 6 years they got better and better and better. For basic+ nutrition we do not have to go to Cagayan de Oro anymore. Fresh products such as fruits, vegetables, meat and fish are available in Mambajao’s wet market.

If you are happy with San Miguel Pale Pilsen and Carlo Rossi Californian Burgundi wine then Salcedo, Bonita and Tee can make you happy. If you like beef stew and have the time to simmer the meat 2 to 4 hours, then you are happy in Mambajao’s wet-market.

But there are many things expatriates and gourmet Pinoys were missing. Quality beer from the hearth of Europe or excellent meat that can be BBQed had to stay on our wish-list before Rosa’s Deli opened. 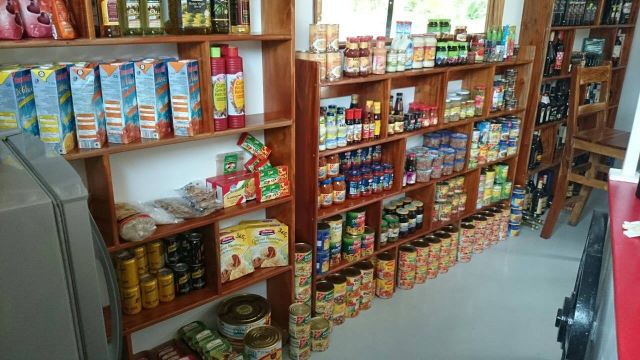 You find almost everything your gourmet palate might desire 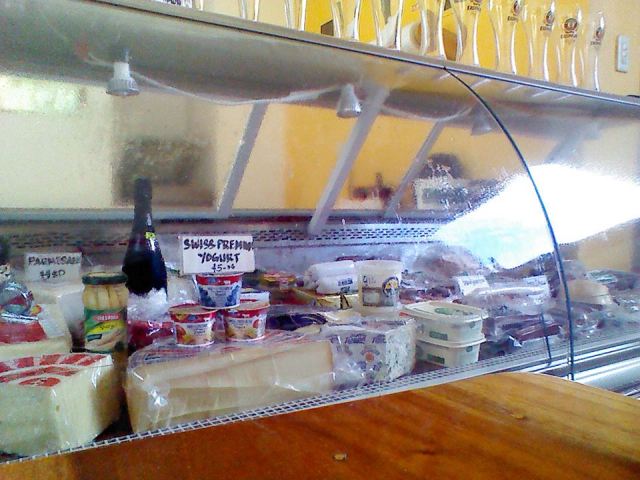 Many delicious things such as cheese are correctly refrigerated.  There are also several freezers that keep imported meat and sausages in perfect condition. 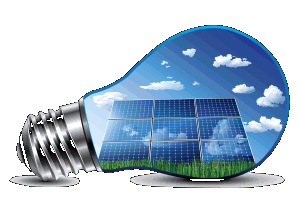 The guys who designed the shop had something called a brain between their ears. The whole shop with all its refrigerators and freezers is operated with solar energy. The roof of the shop is covered with solar panels and one room is full of  batteries, controllers and inverters. This initial investment keeps the electricity bill extremely low. It also protects the environment. And last but not least it protects all the appliances. The electric power we get from the grid here in Camiguin is a real horror. Frequency varies between 58 and 62 Hz, voltage is something between 180 and 313 Volts. This kills any electrical appliance.

Congratulations to Rosa’s Deli in Camiguin.