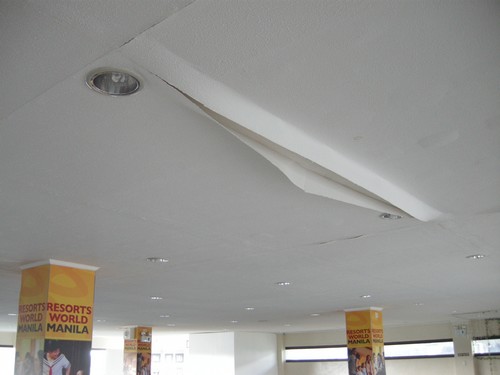 Less than a year after opening the new international terminal in Kalibo (Aklan) the building feels and looks like a run down second hand shop.

On Febrary 16, 2012, Department of Transportation and Communications (DoTC) Secretary Manuel Roxas has approved the budget allocation of  PHP 150,000,000.00 to expand the facilities of Kalibo Airport to make it responsive to the demands of rising tourist arrivals.

This is 3 times the initial budget for the construction of the new Kalibo Intl. Airport Terminal. When you have a look at the quality of work, then you can’t stop wondering, where all that money goes. 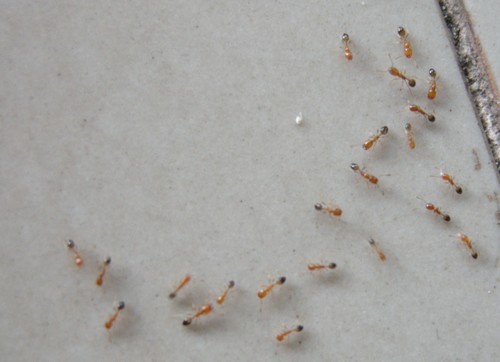 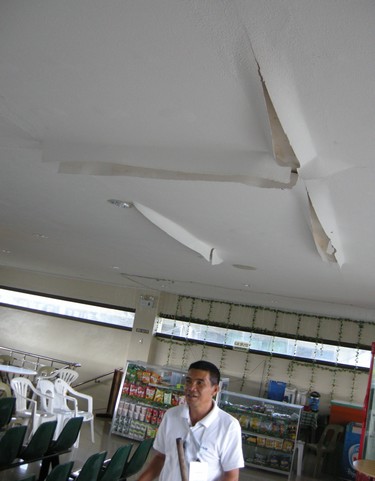