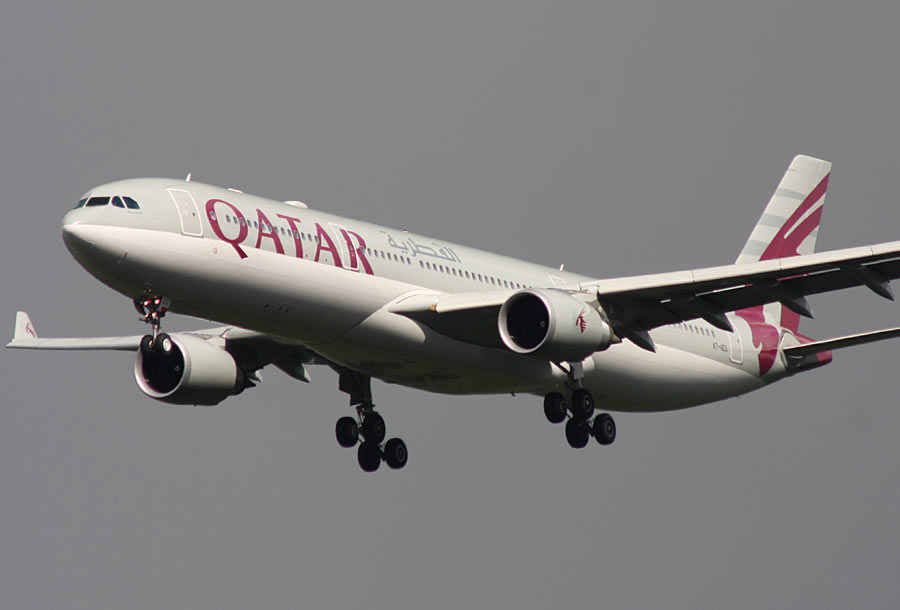 A wide-body A330 Airbus aircraft touched a Boeing 747 jumbo jet while pushing back out of the terminal at the Ninoy Aquino International Airport a little past midnight yesterday, causing delays to both flights. 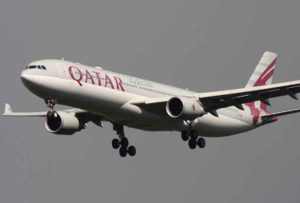 Officials from the airport’s Media Affairs Division revealed that the tug operator pushing back the Qatar Air Airbus Industries A330 wide-body jet miscalculated the distance between the Delta Airlines Boeing 747-400 jumbo jet parked to its side, resulting in the wingtips to touch one another.

The Qatar Airways aircraft, which was parked at Bay 14 of the NAIA, was pushing back for departure at 12:40 a.m. when the plane’s left winglet scraped the six-foot high right winglet of the B747-400 jet.

The contact resulted in minor scratches to both wingtips that forced the pilot of the Qatar flight to return to the terminal. For safety reasons, the pilot had the passengers disembark from the aircraft while maintenance crew checked on the involved part and make sure its airworthiness.

After an extensive check of the aircraft, the plane was given the go ahead signal by the maintenance crew to continue with its flight and was able to take off from the NAIA at 5:01 a.m. yesterday.

Airport authorities are now investigating the driver and ground staff of Dnata Corporation, the ground service provider of the Qatar Airways to determine the cause of the incident.

[Editor’s comment]: I bet the guy on the pushing back tractor was texting with his girlfriend.