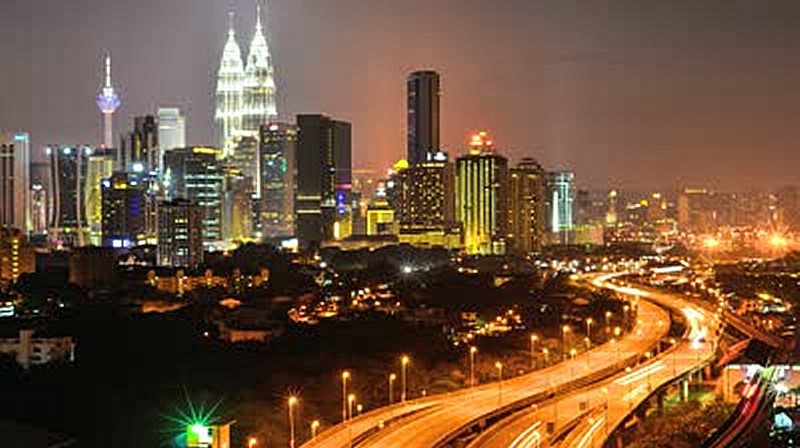 Camiguin vs. Langkawi – two cultures! Before we take the plane from Kuala Lumpur to Langkawi, I show you some eye catching differences and an almost perfect betrayal.

After having arrived in the city of Kuala Lumpur, we needed some cash. We didn’t bring Philippine Pesos because of the export restriction of PHP 10,000 and because many banks abroad do not accept Pesos. So we looked for a bank to change our USD for MYR. There were many banks near our hotel. The only lacking thing – or rather persons – were the guards. There are absolutely no guards out of banks and shops. There is also no check, when you enter a shopping mall. It seems that all the gangsters and terrorists prefer the Philippines… 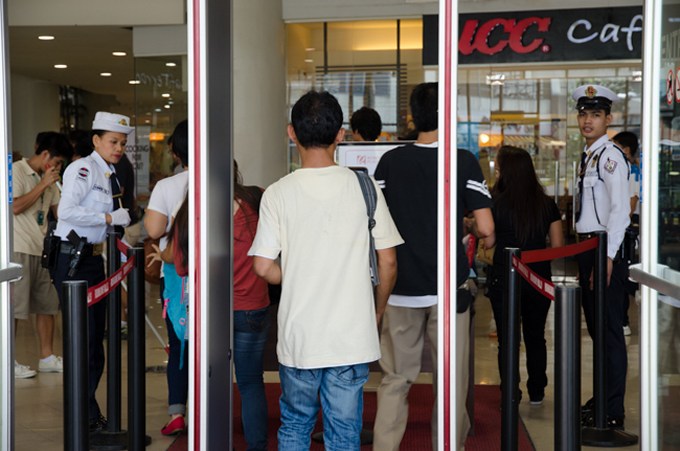 Entrance of a shopping mall in Manila.

Missing things in Kuala Lumpur that are abundant in Manila

There were other things we didn’t miss and didn’t see in Kuala Lumpur. There were no stray-dogs. We have seen not one dog in KL, neither stray dog nor pet-dog. Why? Do they eat dogs in KL? I don’t think so. There are no jeepneys, no trycicles and no pedicabs. This might be one of the reasons why traffic is flowing much smoother and much faster in KL. Maybe it’s also the real driver’s license test, before you are allowed to drive a car or a motorbike.
The only small traffic jam we encountered, happened in the evening from 9 to 11 p.m. on Jalan P. Ramlee. Just outside of one of our preferred restaurants, the Ava Bistro, some ladies offered their nocturnal services and cars drove extremely slowly.

I’ll write more about cars and motorbikes, when we arrive in Langkawi.

I got fooled at the market

The central market in Kuala Lumpur and the surrounding street markets are a must for any tourist. The central market is rather a tourist trap with souvenirs made in China. But the street markets do have their charm. I saw a stall where they sold USB-Memory sticks and SD-cards. The price tag for all these sticks said MYR 20 (only). This means a 128 Gigabyte USB Stick for 264 Pesos! I even could get it for 15 Ringgit. 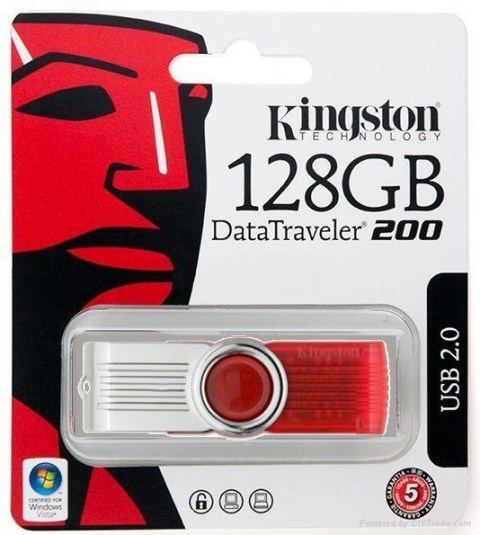 Back in the hotel i tested the stick. My laptop did not see the stick, neither did any other equipment with an USB socket. I immediately had the feeling that I got fooled. At home I opened the stick and understood immediately why it didn’t work: 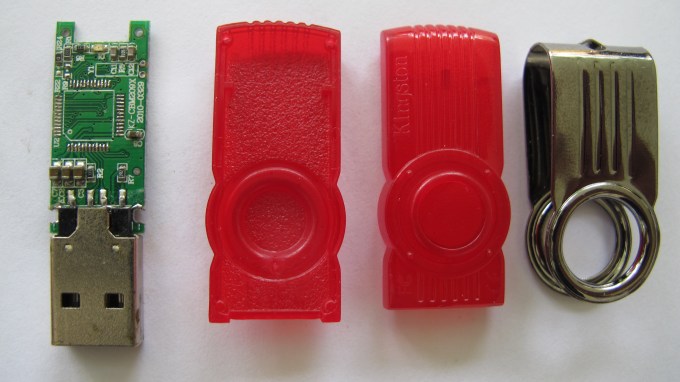 There was no memory chip at all inside the stick!  I should have known. On ebay one pays from USD 379.95 for these sticks.

Impressions from the market 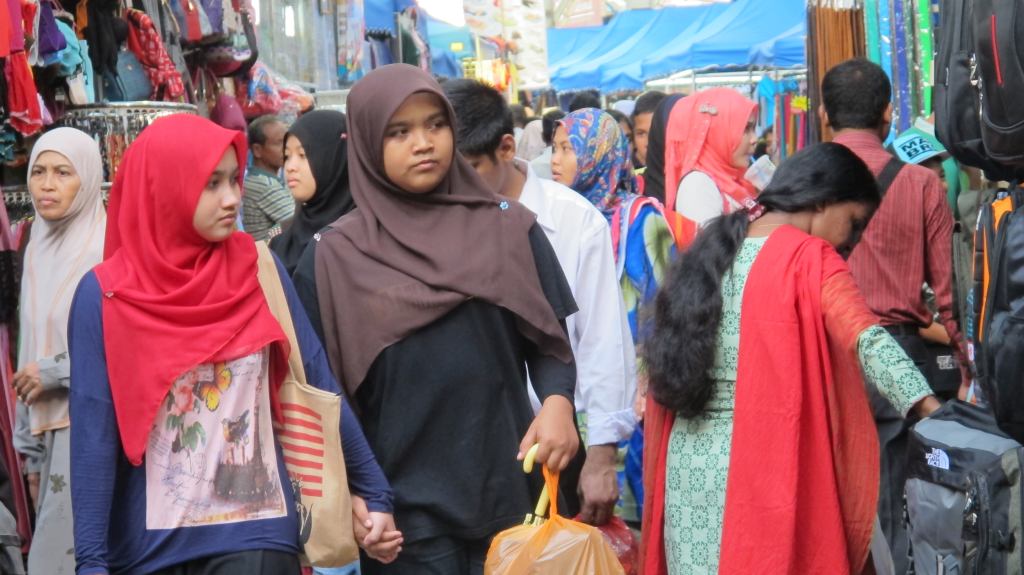 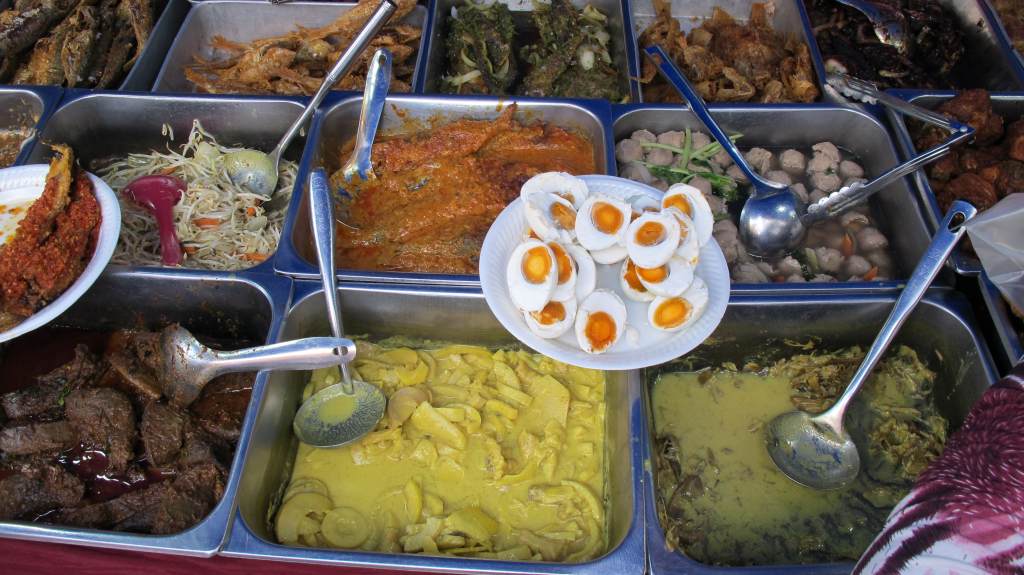 In Camiguin vs. Langkawi – Part 3 we will go to Langkawi, promised!