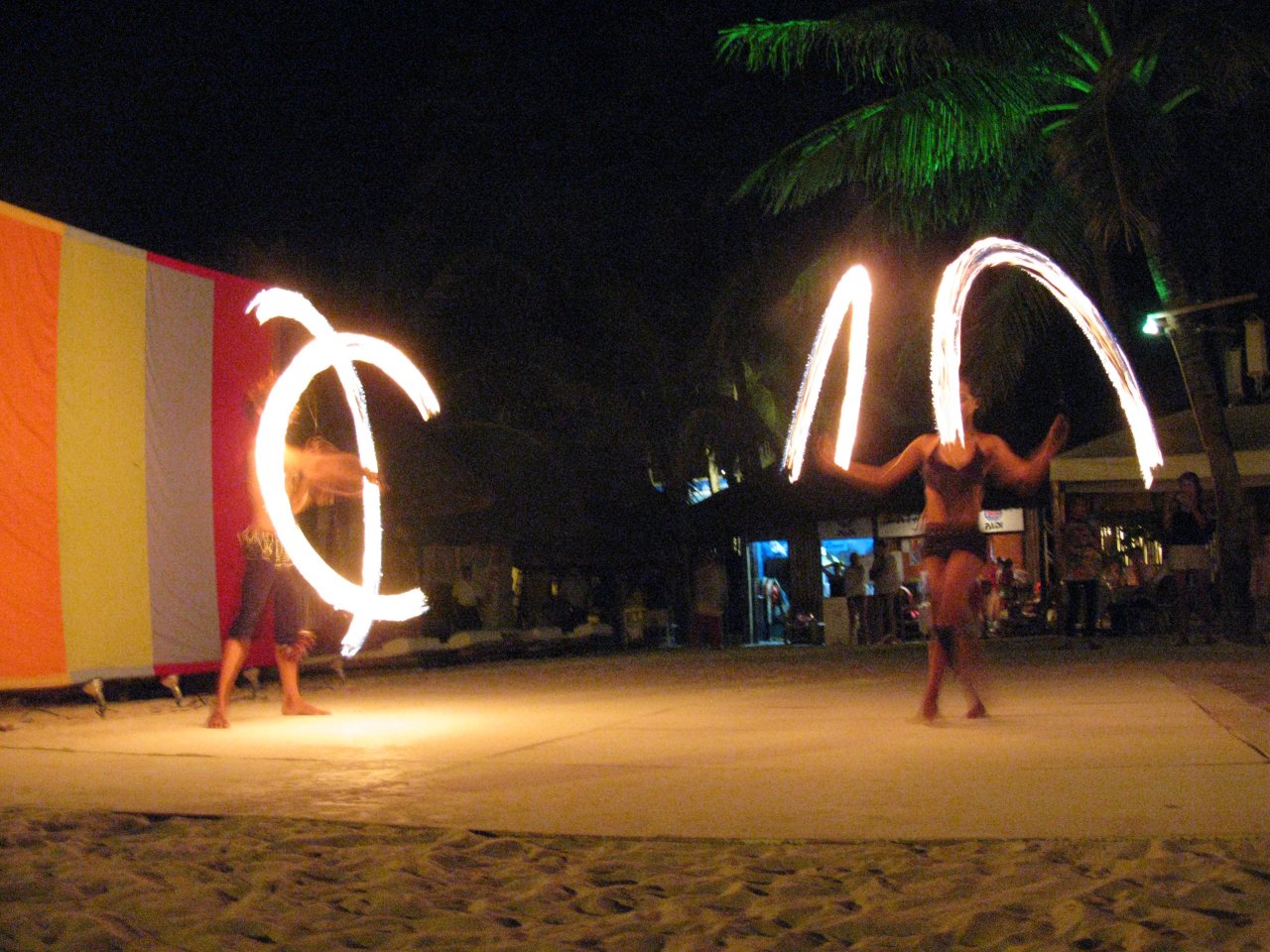 The government of Malay is particularly concerned that the fuel used by fire dancers leaves black stains on Boracay’s pristine white sand.

For their part, fire dancers who stage several shows almost daily on the island say they are willing to follow the local ordinance regulating their performances as long as government officials do not totally ban them on Boracay. 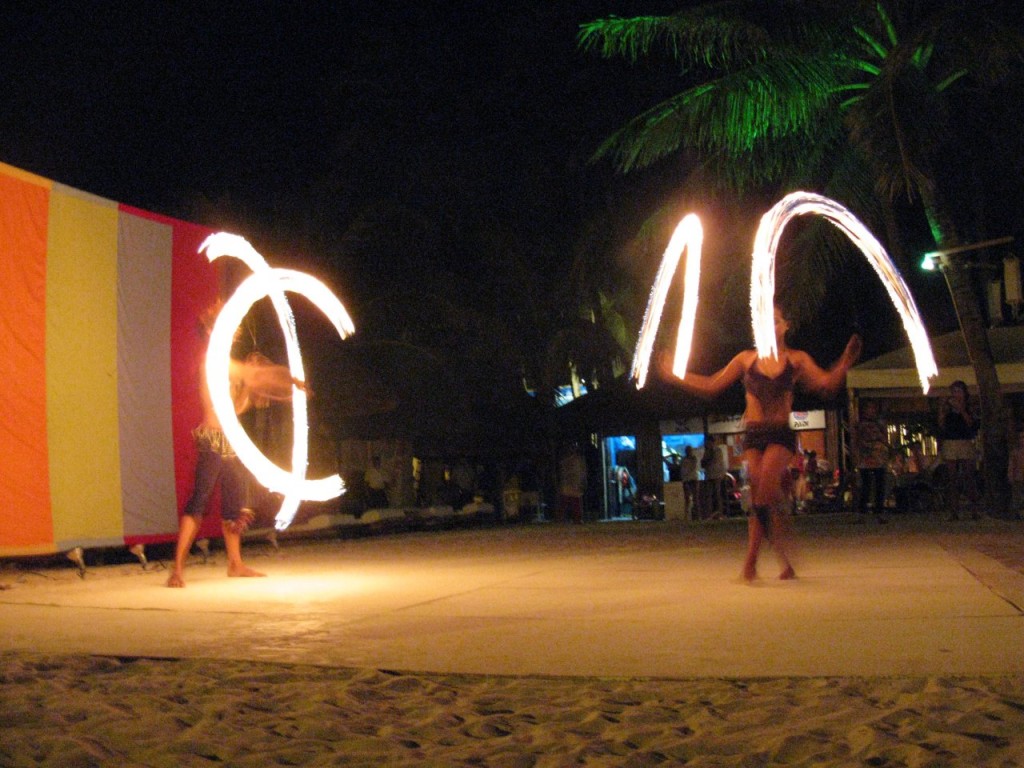 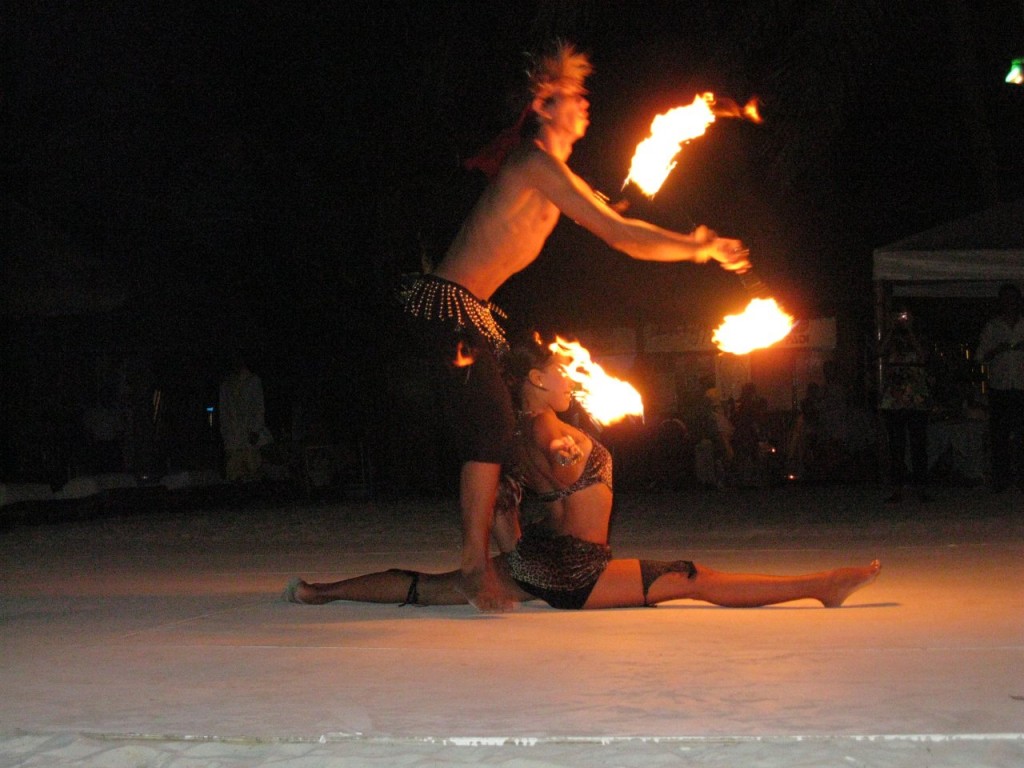 We understand the concerns of the local government. There are also dangers for the health of the performers. Naphthalene, also known as white gas, is described as possibly “smoky, toxic and carcinogenic” since it can contain a high percentage of aromatics. Other known fuels used by fire performers include paraffin or lamp oil and ethyl alcohol.

What made us smile was the last sentence of original article author Xianne Arcangel:

In 2012, the travel website cheapflights.com listed Boracay as among the top 10 beaches in the world, along with Ibiza in Italy and South Beach in Miami, Florida.

We only hope that the Spaniards will not get angry that their own party island “Ibiza” has now been moved over the Mediterranean Sea to Italy. Or had this been the last joke of Bunga-Bunga Silvio?