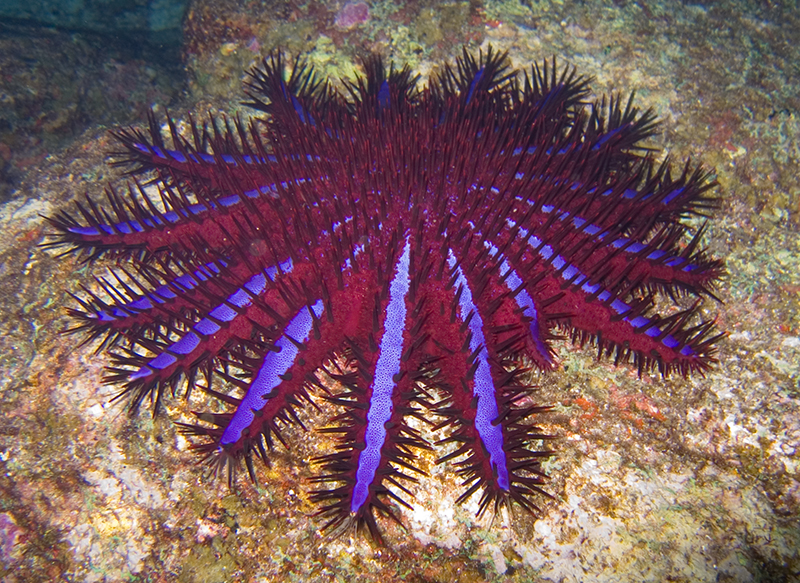 Several of our friends having dive bases in Anda, Leyte and Boracay report a dramatic increase of the population of Crown-of-thorns starfish (Acanthaster planci).

The adult crown-of-thorns is a carnivorous predator that usually preys on reef coral polyps. It climbs onto a section of living coral colony using the large number of tube feet on its oral surface and flexible body. It fits closely to the surface of the coral, even the complex surfaces of branching corals. It then extrudes its stomach out through its mouth over the surface to virtually its own diameter. The stomach surface secretes digestive enzymes that allow the starfish to absorb nutrients from the liquefied coral tissue. This leaves a white scar of coral skeleton which is rapidly infested with filamentous algae  so that the original attractive reef surface is replaced by a dull surface of algae. They are voracious predators. An individual starfish can consume up to 6 square meters (65 sq ft) of living coral reef per year. 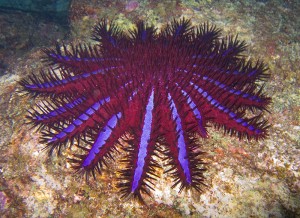 Our friends in Anda and Boracay report very dense populations of  Crown-of-thorns starfish. Values of starfish density from 140/ha to 1,000/ha have been considered in various reports to be outbreak populations. There was serious discussion and some strongly held views about the causes of this phenomenon. Some hypotheses focused on changes in the survival of juvenile and adult starfish – the “predator removal hypothesis”: 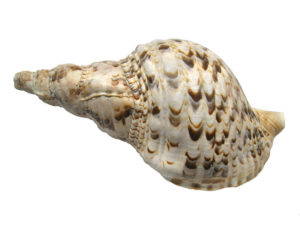 The dive-bases and schools are now cooperating and collect the starfishes when they go diving. They have to be careful because the spines perforate tissue of a predator or unwary persons, tissue containing saponins toxics is lost into the wound. In humans this immediately causes a sharp stinging pain that can last for several hours, persistent bleeding due to the haemolytic effect of saponins, and nausea and tissue swelling that may persist for a week or more. These are personal experiences and observations of our friends.