Kalibo Airport (KLO) at its limits 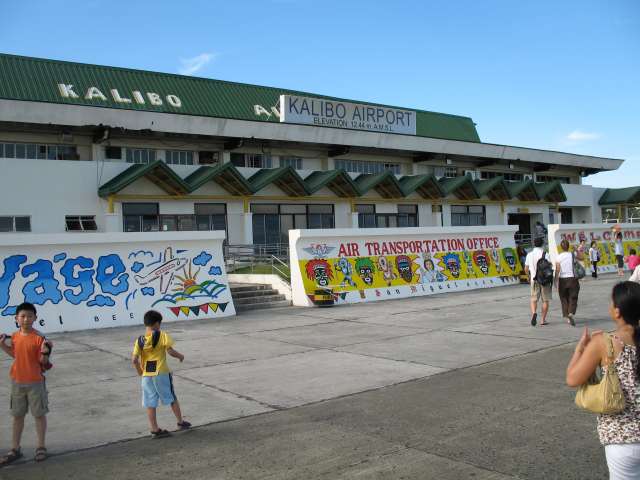 Kalibo “International” Airport (KLO) is at its limits. More and more airlines and LCC are flying to Kalibo or announce their intention to do so.

With the surging popularity of Boracay Island as an international tourism destination, the Department of Tourism is recommending that restrictions should be imposed as early as next year on operations at Kalibo “International” Airport, the primary international gateway to Boracay Island.

According to the Regional Director of the Department of Tourism Region 6, Helen Catalbas, the government agency is recommending that Kalibo International Airport be restricted from handling too many aircraft movements to prevent overcrowding.

Kalibo “International” Airport is not much more than a common airstrip with only one runway and no taxiway. At the end of the runway, the aircraft has to turn around on an enlarged space called “the piano keys”.

But it’s not only the runway and the not existing taxiway that make troubles – it is also the tarmac and the terminal building.

The parking space for aircrafts called apron or tarmac is too small. When there are 3 Airbus A320, then Kalibo (KLO) is full. It happened to me to wait one hour in my aircraft on the runway until we got a parking space at the terminal. The passengers got mad. Me too – by the way.

Another story is the too small “new” terminal building. The authorities and the engineer who designed this building were typical Pinoys still rowing their barangay.

Small is beautiful – too small is awful!

A funny little provincial airport in 2007
I knew the porters and they knew me. I gave them my luggage ticket and went out for a coffee. 30 minutes later my luggage had been with me. 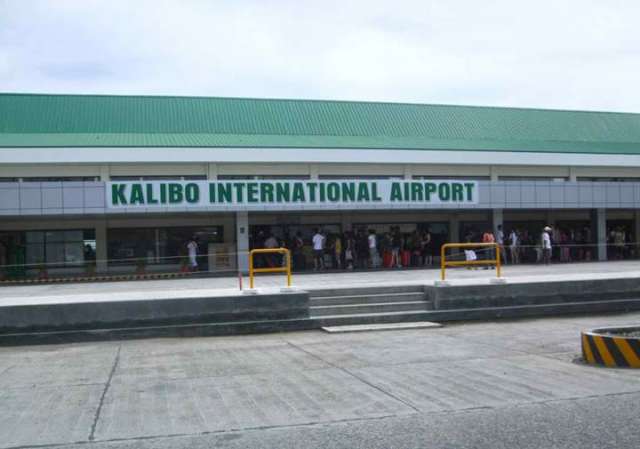 Same airport, same porters, same coffee. But now it needs at least 1 hour and two coffees to get my luggage. This is called progress. And by the way, the new terminal building eagerly needs overhauling. The ceiling is falling down, termites and ants consider the building to be their playground and love it to bite passengers in their bottom because the too many passengers have to sit on the floor. Happy ants!

There is simply no airport concept in the Philippines!

Manila is nearly permanently congested = delays and more.
Manila is still a mess with its 4 terminals. It is very far from being user-friendly.

Clark had been promoted with loud words, but is abandoned by airlines and LCC. We wonder when the last plane will land there. Maybe some sex-bomber for AC?

Laguindingan in Cagayan de Oro is beautiful outside, awful inside and you need to leave your hotel at least 4 hours before departure. International? Not yet and not so soon. No VOR, no NDB, no DME, no ILS. Pilots get very gray hair trying to bring their birds safely on the RWY.

Panglao International Airport will rather become an underground station than an airport. In the coral built island one finds more caves than supporting ground. The project has already been reviewed and reduced.  But at least the highway to Tagbilaran is built. The tricycle drivers do there their test-runs.