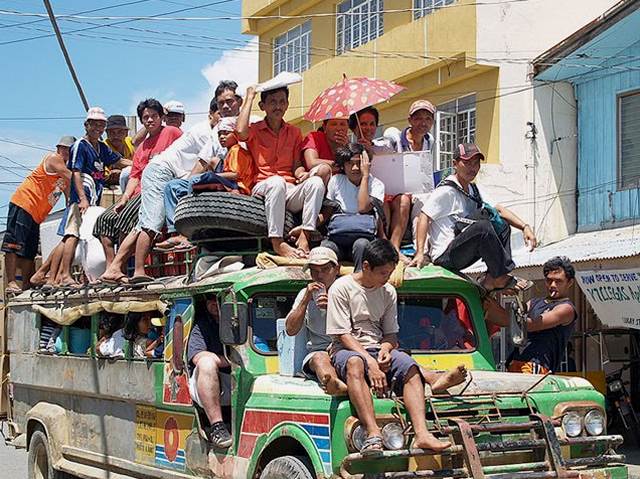 Tomorrow morning start the operations on Laguindingan Airport between the cities Cagayan de Oro and Iligan.

Yesterday the Land Transportation Franchising and Regulatory Board-10 (LTFRB) regional director  tried to calm the fears of passengers in a press conference.

Being weary of the “pakyaw”(1) system in Lumbia airport where passengers are charged PHP 300 and more for a taxi ride to CdO’s Divisoria, the LTFRB regional director  urged taxi drivers to abide by the law and strictly use the meters in transporting passengers.

There is still an ongoing procedure to franchise some 30 airport taxis. Once approved, PHP 70 will be charged as the flag-down rate and an additional PHP 4.50 for the succeeding 300 meters.

[Editor’s comment:] A short calculation shows that the taxi ride between Cagayan de Oro and Laguindingan Airport will cost at least PHP 670. Nice! it’s more expensive than the 2 hours / 80 km trip from Camiguin to Cagayan de Oro on an OceanJet fastcraft.

The LTFRB-10 said more than half a dozen of utility vehicles (UVs), also known as jeepneys, are available to ferry passengers to and from the new airport. An  initial eight UVs will be plying the downtown-Laguindingan airport route with a fare rate of PHP 80 per person.

[Editor’s comment:] A single Airbus A320 brings up to 180 passengers to its destination. A standard jeppney (UV) can transport a legal number of 21 to 23 passengers. There are just enough jeepneys to do the job. Luggage will to be put on the roof. Our advice: Have your luggage sealed water and dust proof.

Have a nice trip

(1) pakyaw is Visayan language and originally means wholesale – package deal – package. In Cagayan’s taxi business it means driving at a negotiated fare instead of the running meter. Tourists then usually pay double or triple fares.