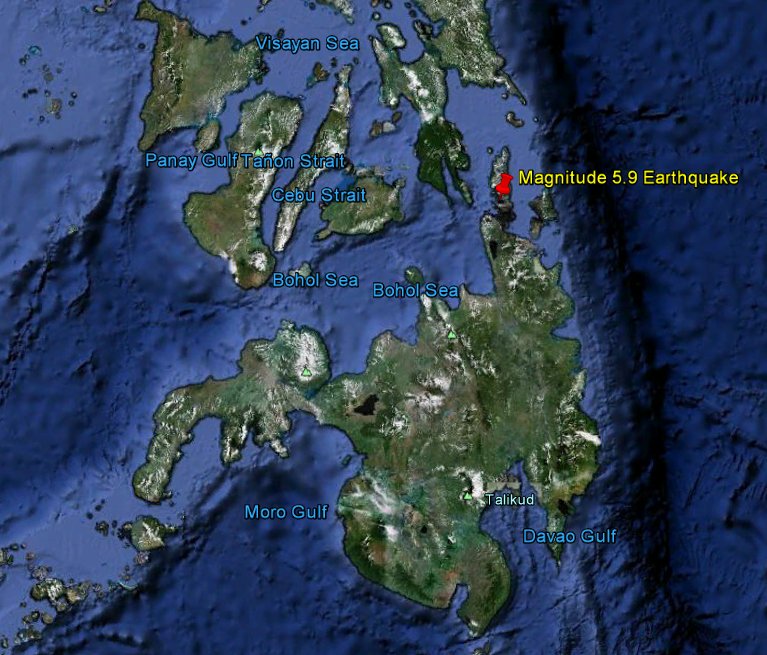 At 03:58:03 PM this afternoon our office was shaken by an earthquake.
The center of the earthquake was on Dinagat Island near Surigao. PHIVOLCS expects damages in Dinagat and Surigao. 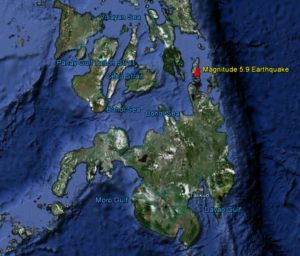