The Manila Trench is an oceanic trench in the Pacific Ocean, located west of the islands of Luzon and Mindoro.  This subduction zone reaches a depth of about 5,400 metres,  in contrast with the average depth of the South China Sea of about 1,500 metres. The Manila Trench is currently very active. Yesterday a magnitude 6.2 earthquake followed a series of medium strong quakes. 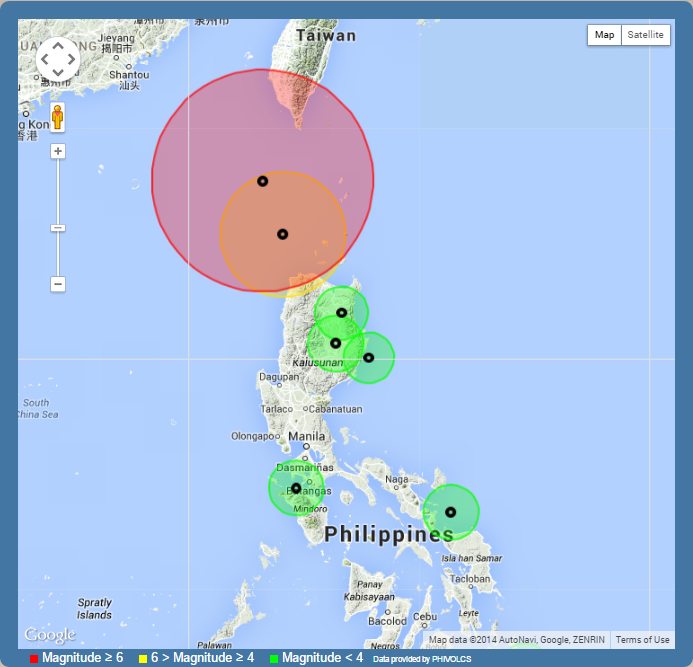 The potential for a tsunami event originating along the Manila trench, similar in scale to the 2004 South Asia tsunami has been forecasted. The source of this tsunami would be very proximal to the coast of Taiwan (~100km). The earthquake causing this event has been predicted to be of magnitude 9.3 (stronger than the 9.0 magnitude 2004 Sumatra event). This massive earthquake, which would be the 2nd strongest in recent history, would have a total length of 990km and a maximum wave height of 9.3 meters. This event would cause serious flooding, especially in Taiwan, and could affect regions up to 8.5 km inland.  The predicted tsunami would reach the southern coast of Thailand in around 13 hours and reach Bangkok in 19 hours. This disaster would also affect the Philippines, Vietnam, Cambodia and China. 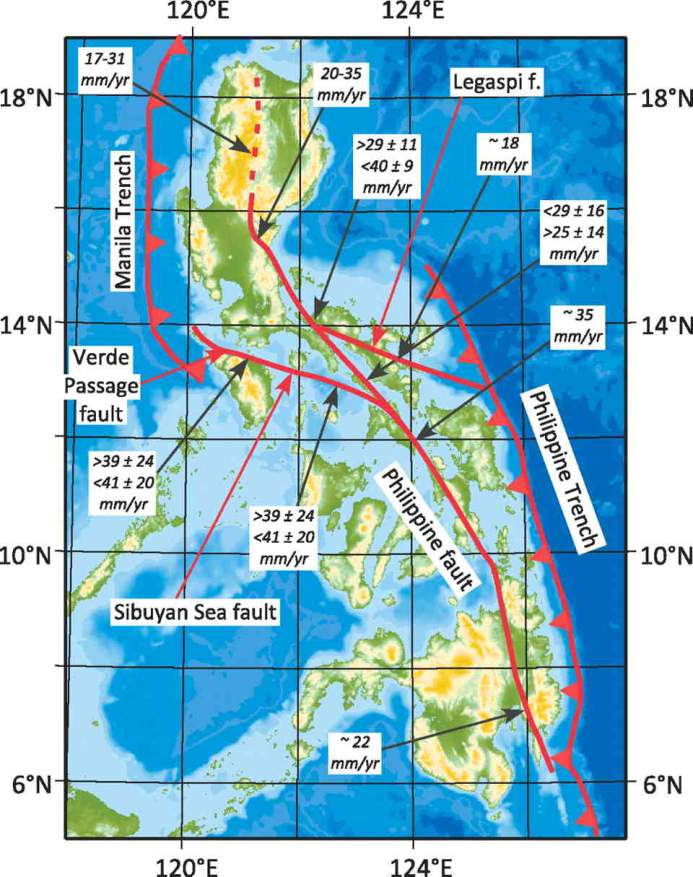 Yesterday’s earthquake in the Manila Trench did not trigger a tsunami. Despite the great distance, the quake was felt with intensity III in Calayan, Cagayan and Laoag City. Intensity II was felt in Vigan, Ilocos Sur and Basco, Batanes.

Track all Philippine earthquakes on our interactive Earthquake Page. This quake had been number 1811 this year.