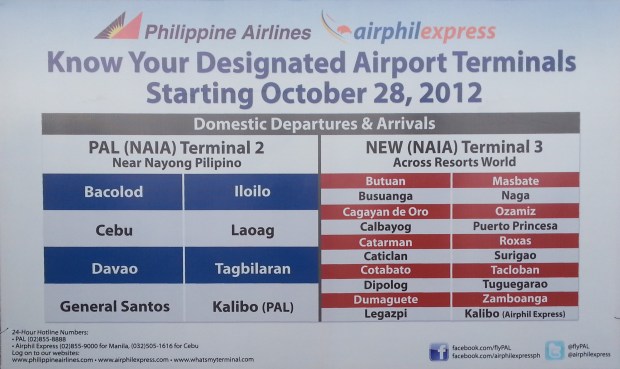 This information had been broadcasted by radio and in some places in and around Manila’s NAIA airport you find this posters: