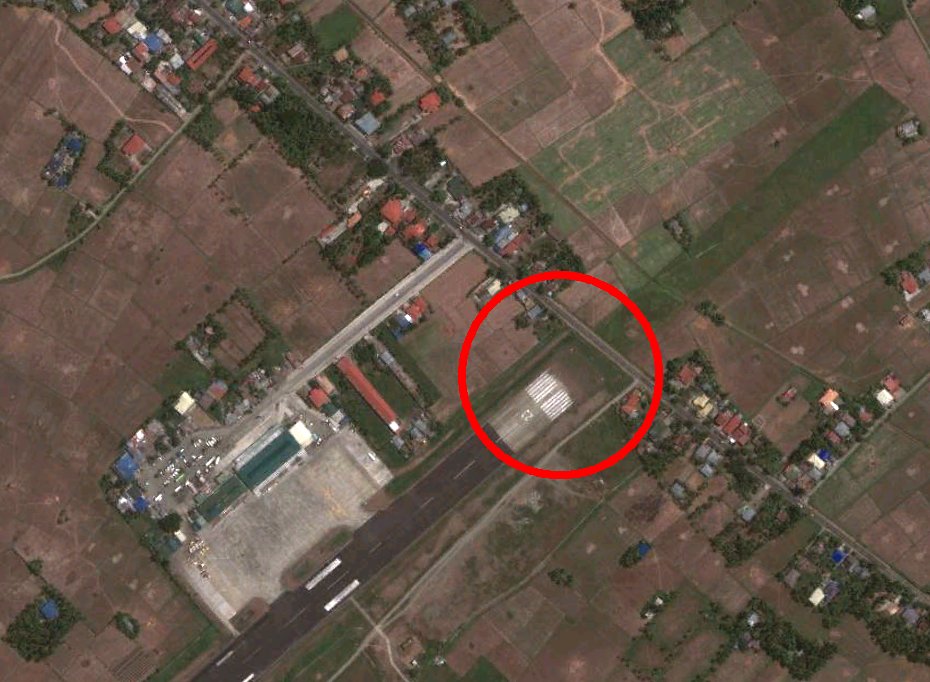 The crew aborted the approach to Kalibo and returned to Manila, where the airplane landed safely about 2 hours after departure.

The only victims were a married couple riding a tricycle on the road ahead of runway 23. They were blown over when the airplane went around. The couple was taken to a local hospital in Kalibo.

Kalibo’s runway 05/23 is only 2187 meters (7200 feet) long. The road from Kalibo to New Washington passes in close distance to the threshold of runway 23. 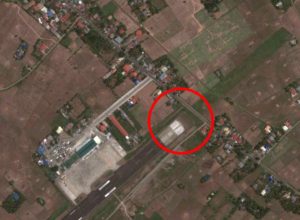