The Batanes Islands – another kind of Philippines 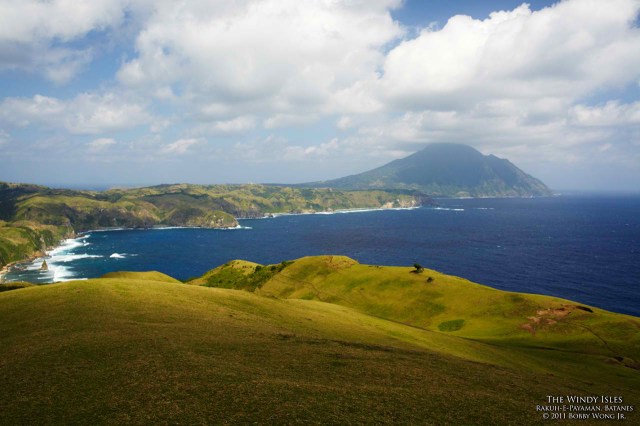 Most storms and typhoons from July to September run over the Batanes Group of Islands. The Batanes Islands, composed of ten islands, are located in the Luzon Strait between the islands of Luzon and Taiwan. It is the northernmost part of the Philippines and is also the smallest province, both in terms of population and land area.

How can people live in such an exposed region?
The people of Batanes, called Ivatan, are most farmers and fishermen. The art of building strong stone houses is inherited from generation to generation.

One could think to be in Scotland or Ireland – but it is much warmer here.It is a subtropic climate like in Taiwan. 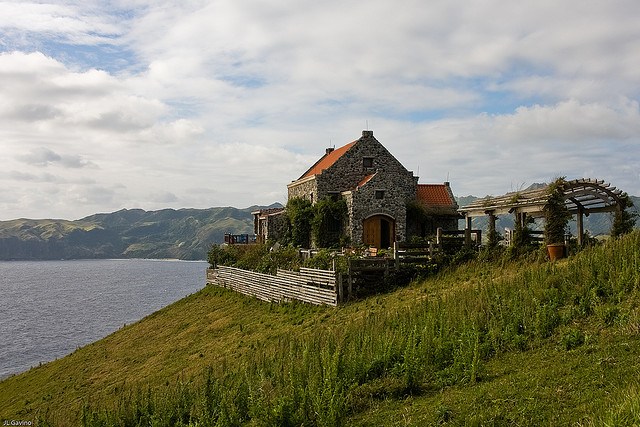 There are a few villages, all built of stone houses that can withstand even a strong typhoon. 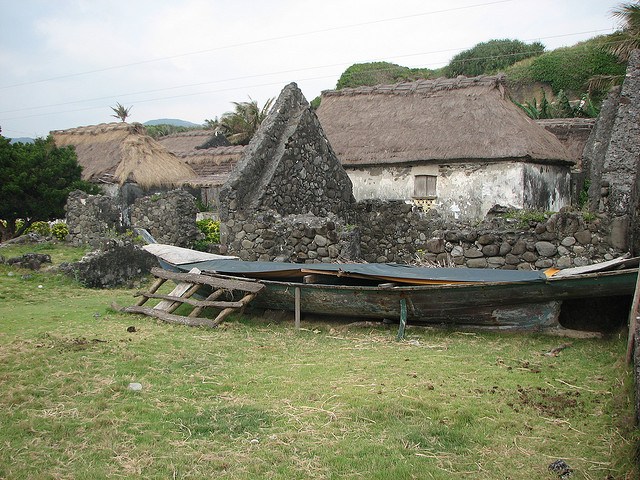 Photo courtesy of Michael Mellinger
Best time to travel to the Batanes Islands is from March to early June. Then there is nearly no rain anymore and the typhoon season has not yet begun. PAL Express has flights to Batanes every Monday, Wednesday, and Friday – when they can fly.

At this very moment the Batanes Islands are battered by Tropical Storm KONG-REY / Nando.