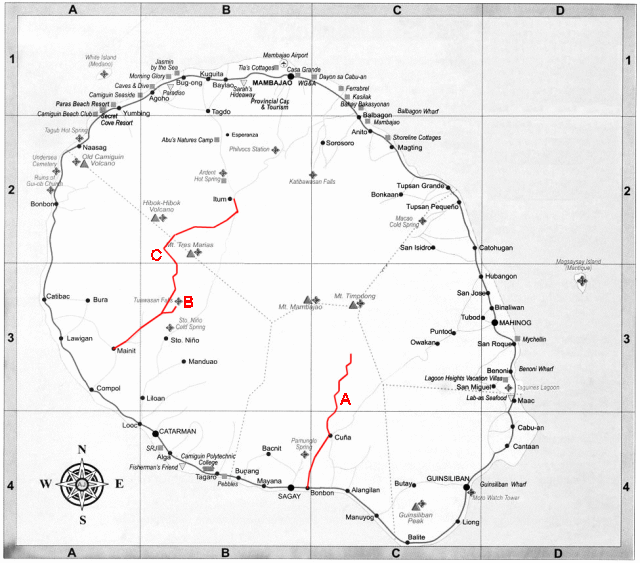 It’s been 10 days of fiesta in Mambajao, the capital of Camiguin Island and Province. There had been a lot of amusement, a lot of sports, a lot of beautiful girls and a lot of rum. But not only …

Three major road infrastructure projects were presented last Sunday. They amount to PHP 140 million and were initiated here to boost the province’s tourism industry and provide fast mobility to farm products and safety to commuters.

The projects consist of the construction and improvement of service road to Binangawan Falls in Sagay town (marked A), and the newly completed service road and slope protection project leading to Tuasan Falls in Catarman (marked B), amounting to PHP 50 million and PHP 40 million, respectively. 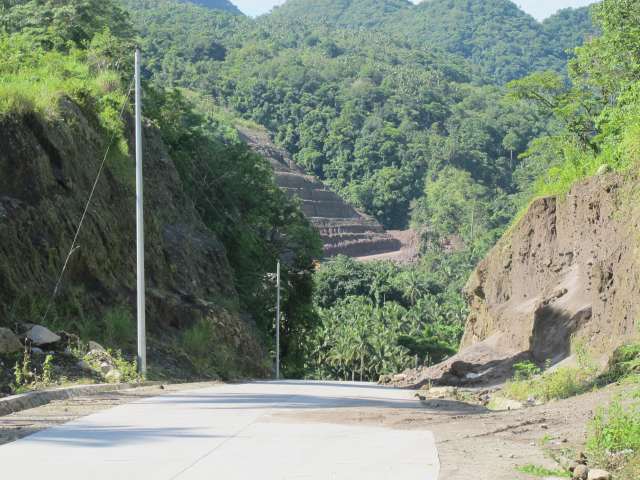 The Mambajao – Catarman Road construction with the “Tres Marias” in the background. 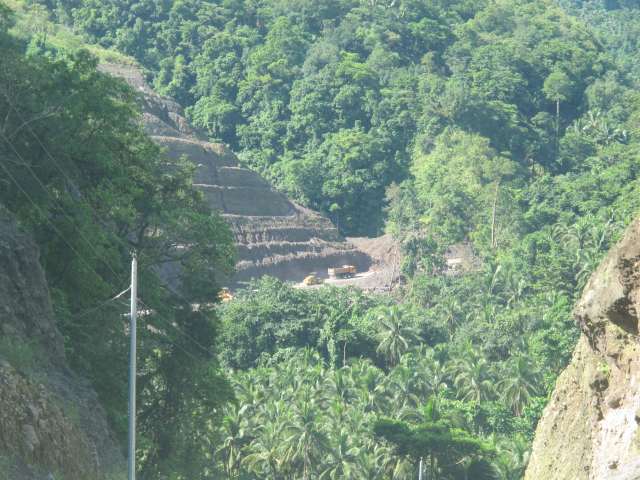 The other project is the opening and upgrading (gravel to concrete) of the P50-million cross country road-cutting from Mainit, Catarman to Mambajao (marked C). Although this serves as an alternative route from the major road, all the while, it provides a great view of the island’s rainforest.

The province is likewise initiating appropriate measures for the promotion, protection and conservation of these areas.

An ordinance is currently being drafted, prohibiting the building of any shelter, dumping of garbage, as well as hunting, collection and removal of wildlife resources. 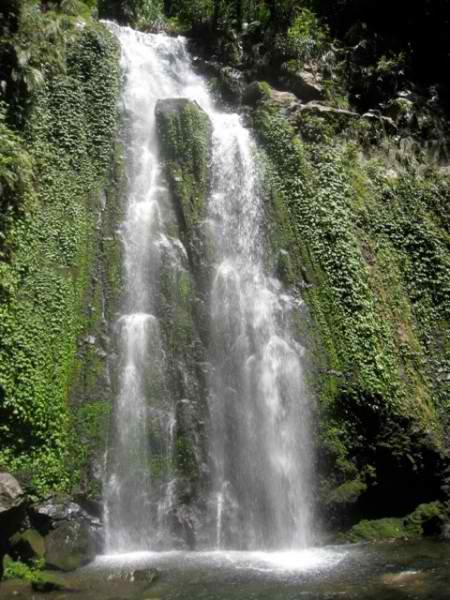 The Camiguin District Engineering office, meanwhile informs that the two remaining projects will be completed within the year. They have been funded by the Department of Public Works and Highways in partnership with the Department of Tourism. (PIA).