The Philippine Fault Zone is under Pressure

The Philippine Fault Zone (see map) is under pressure. In the last 27 hours 17 Earthquakes were recorded between Ambaguio and Bokod slightly east of Baguio. 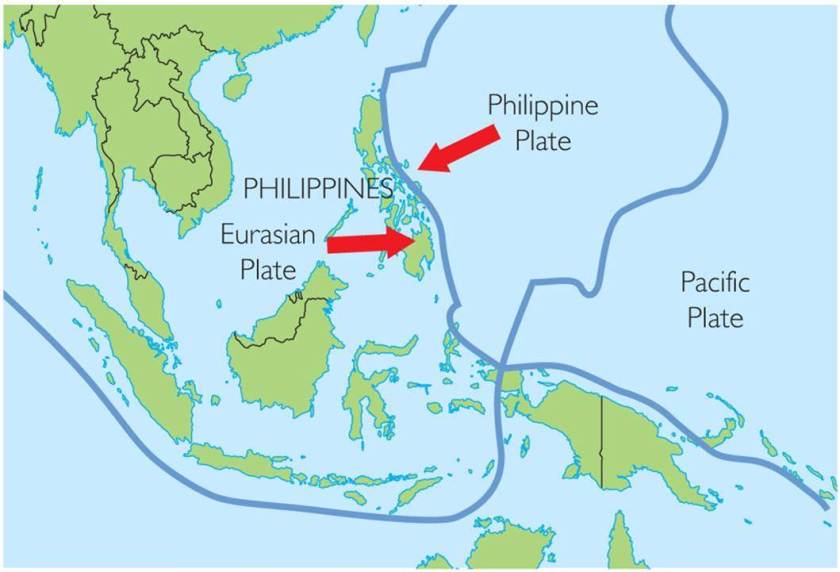 The Philippine Fault Zone (PFZ) extends 1200 km across the Philippine archipelago behind the convergent boundary of the Philippine Trench and the subduction of the Philippine Sea Plate. This left-lateral strike-slip fault extends NW-SE (N30 – 40 W) accommodating the lateral oblique motion of the subducting Philippine Sea Plate with respect to the Philippine Trench. It extends from Davao Gulf in the south, bisects the Caraga region at the Agusan River basin, crosses to Leyte and Masbate islands, and traverses Quezon province in eastern Luzon before passing through Nueva Ecija up to the Ilocos region in northwest Luzon. The northern and southern extensions of the PFZ are characterized by branching faults due to brittle terminations. These horsetail faults (green lines in the red circle) are indicative of the lateral propagation and further development of the PFZ. 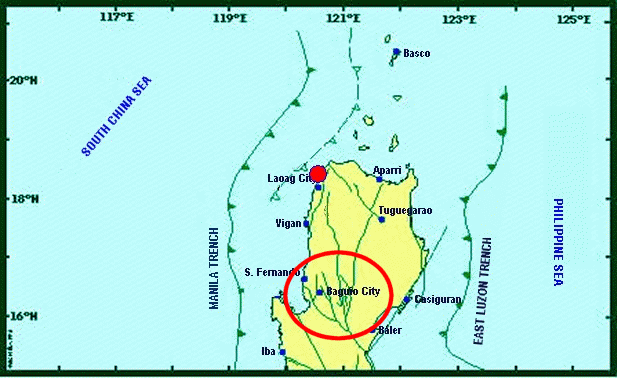 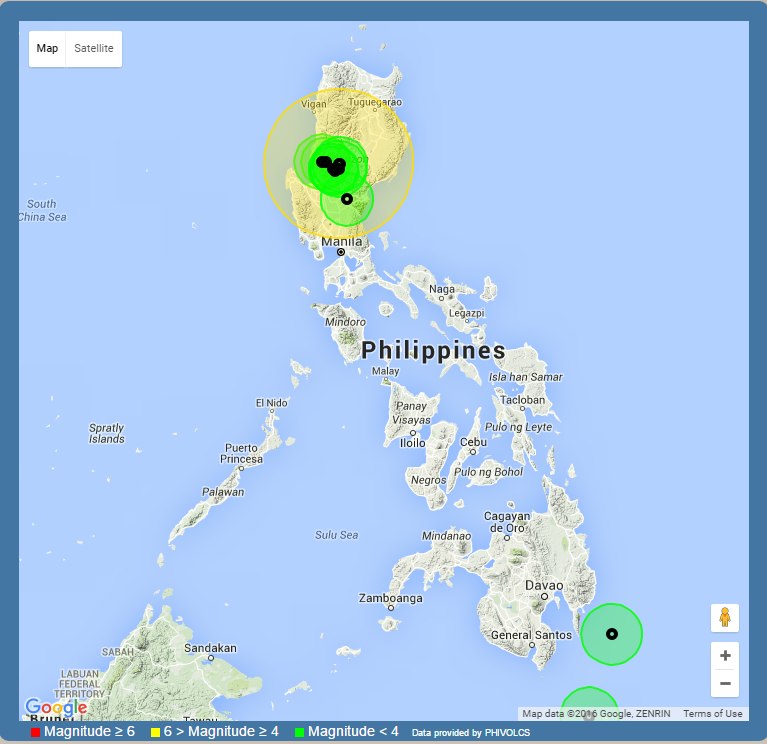 We keep an eye on these events. In 1999 researchers from USGS and PHIVOLCS published an interesting article. They suspected: The spatial and temporal proximity of the 1990 Ms 7.8 Luzon earthquake and reawakening of Mount Pinatubo in 1991 hints at the possibility of a relation between the two events.
Maybe the northern horsetail of the Philippine Fault Zone will soon calm down again or maybe the intensity of the quakes will increase. Stay with us, we are on the pulse of the earth.