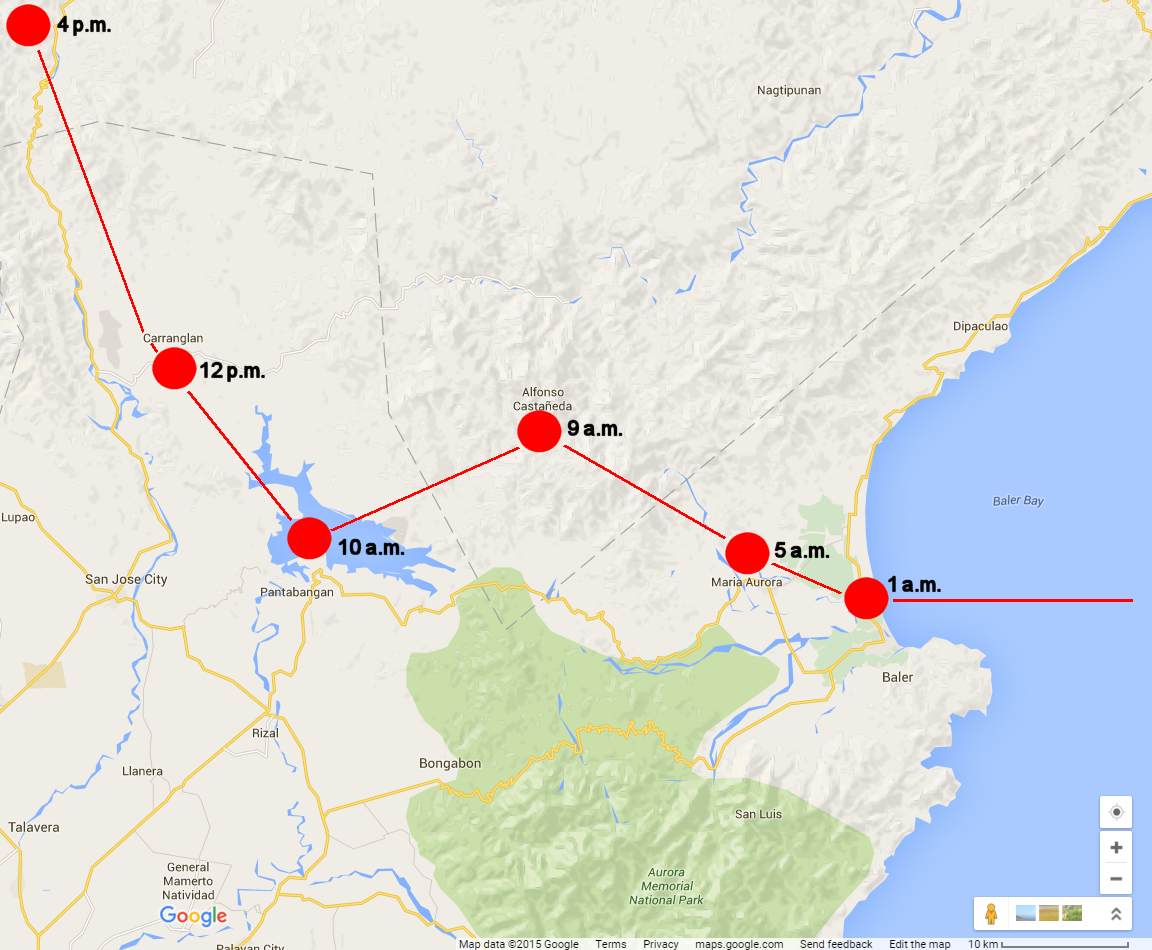 Too slow! Typhoon KOPPU/Lando moves only very slowly northwest. Forward speeds are between 3 and 9 km/h! The Typhoon continues to bring heavy rainfall and very strong winds to northern Luzon provinces.

I happens only rarely that a typhoon moves so slowly. Average forward speeds are 15 to 25 km/h. But KOPPU/Lando moves at 3 to 9 km/h. Too Slow! Much too slow! JMA even does not indicate forward speeds anymore, they only write “Slowly”. The problem of this non-moving cyclone is that it continues to bring heavy rainfall and strong winds not only during a few hours, but obviously for several days. The strength has decreased and KOPPU/Lando is now a Typhoon Category 2.

This long period of heavy to extreme rainfalls dramatically increases the danger of floods and landslides. The mountain slopes in the northern provinces are steep. Once the roads will be damaged or destroyed by the landslides, it won’t be possible to bring relief goods to the people up there. This situation may trigger a big humanitarian catastrophe. 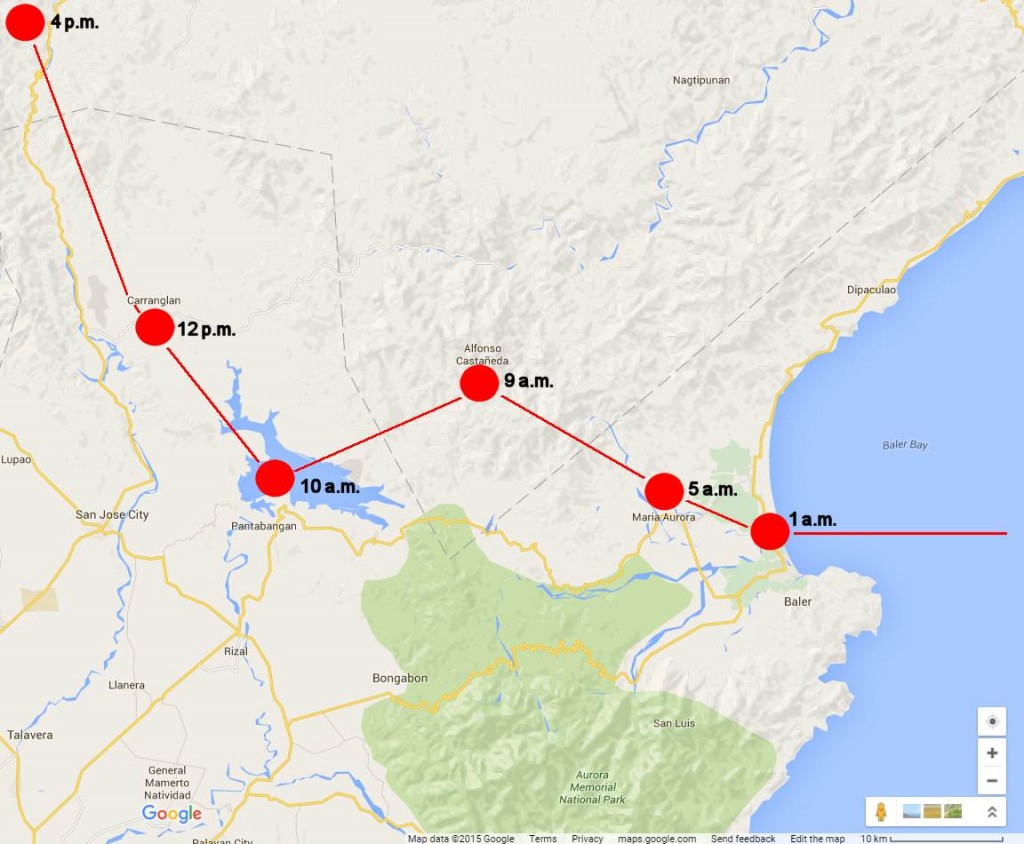 Above map shows the creeping path of slow Typhoon KOPPU/Lando. The red rectangle in the map below corresponds to above region. 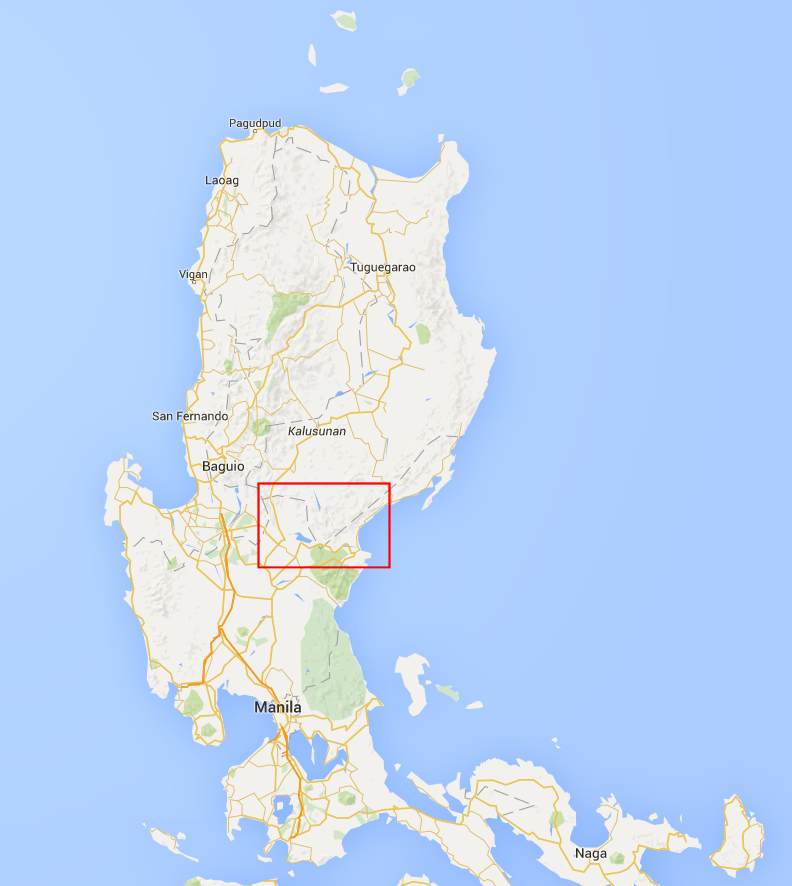 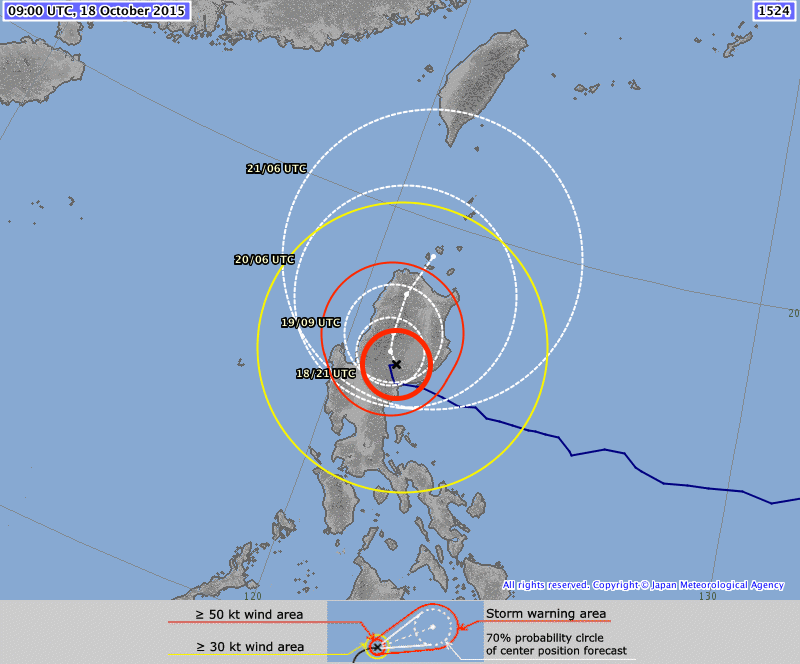 JMA always publishes excellent forecast tracks. IMPORTANT: The time in the upper left corner is UTC. Here in the Philippines we have UTC+8. This means that above forecast is from 9+8=17. 17:00 hours or 5:00 p.m.

Next update tomorrow, if we have sun or power.