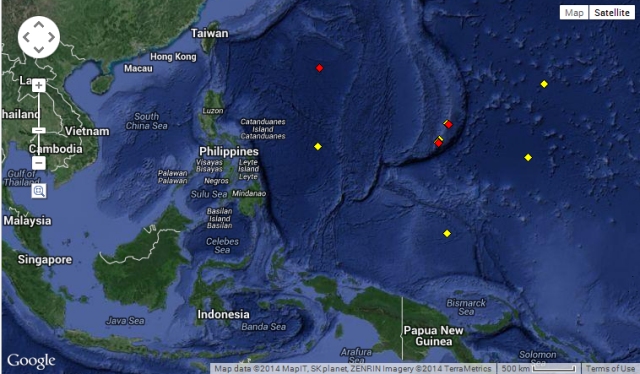 PEIPAH/Domeng – no useful forecast available. The depression/storm is playing tricks with forecasters while it has entered PAR (Philippines Area of Responsibility).

Why is forecast so difficult?

The second source of information are the satellite images. Satellites like MTSAT-2 gather data with different sensors. These sensors  can measure  in five wavelength bands, one visible and four infrared. They measure density of water vapor (clouds), atmospheric temperature and sea surface temperature. With this data computer programs (models) and human analysts try to predict what will happen in the near future.
Interpreting this satellite data is easy when there is a closed, concentrated storm system without external disturbance. As soon as the system opens or is under the influence of another system, the forecast becomes cumbersome. Compare the two pictures below. They were taken recently and 24 hours ago. 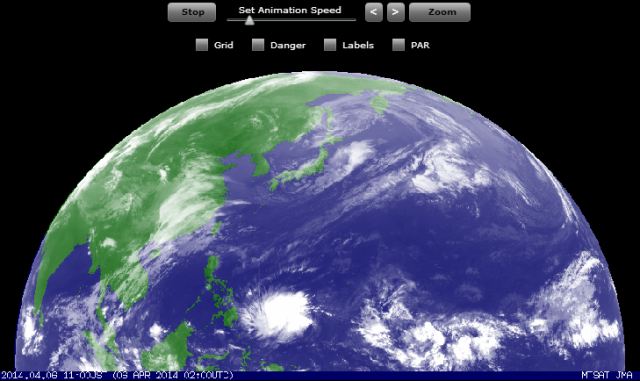 24 hours ago, the center of PEIPAH/Domeng had been easy to detect 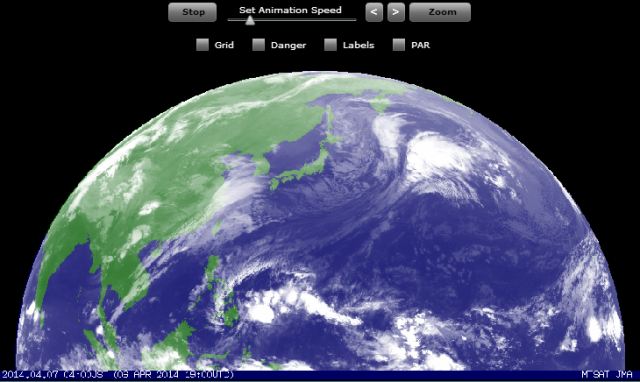 Now it is much more difficult to determine a center and its movement.

We follow the development of the atmosphere. The best source available is the isobar map of JMA. 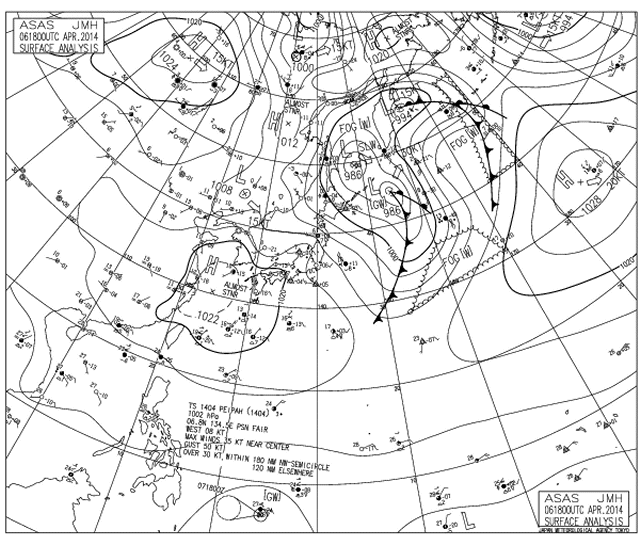